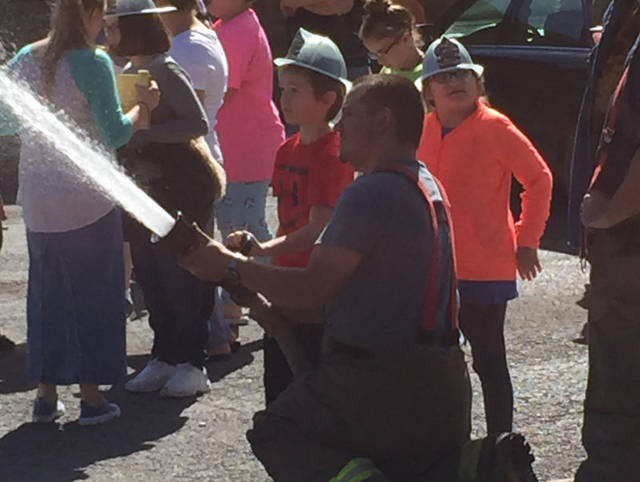 During a recent meeting, the Benham City Council passed the first reading of an ordinance aimed at creating a joint water treatment plant for Benham, Lynch, Cumberland and parts of Letcher County.

According to Benham City Clerk Jessica Smith, the project boils down to a backup water line.

“The water situation is for a backup line for Cumberland, Benham and Lynch,” Smith said. “Its main focus will be to help the people in Letcher County on this side of the mountain that have been forgotten and only have well water of poor quality. The plant that would be built will be able to handle all three towns plus the residents of Letcher County from Skyview Bottom (the part not serviced by Cumberland’s water system,) and all the way out Flat Gap to the Virginia line.”

The ordinance passed by council states the City of Benham relies on an abandoned mine source for its raw water and the city’s water treatment plant is antiquated and relies on major components which have been in service past their useful life. This situation has caused the city significant and ongoing difficulty in operating and maintaining these facilities. Also, the city continues to be confronted with the effects of an economic downturn while at the same time facing an obligation to provide safe and reliable drinking water.

The ordinance further states in consideration of these conditions, the Benham City Council seeks to, along with the cities of Cumberland and Lynch and the Letcher County Water and Sewer District, acquire and jointly operate a water treatment plant on the Poor Fork of the Cumberland River.

The council approved the first reading of the ordinance.

• The council approved to extend the franchise agreement with Access Cable until 2027;

• The city will go along with the county’s trick or treat hours;

• The council decided to reopen bids on the old garbage truck;

• The council was informed about the burn ban that is county-wide; and