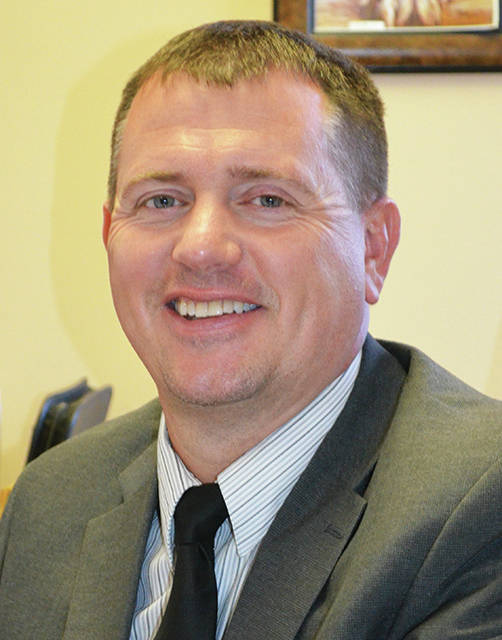 On Sept. 28, the Kentucky Department of Education publiclyreleased the school report cards and accountability results for the 2016/17 school year. The report cards were considerably different than they had been in previous years due to the fact that the Kentucky Department of Education is phasing out the current accountability model and replacing it with a new one. Due to this transition period, the data released did not contain several components such as program review scores, GAP scores, elementary growth scores, overall school accountability scores, classifications or rankings. These omissions made it difficult to compare 2016/17 performance to previous years and gave no set method to compare one school to another.

As with anything that has traditionally been competitive, some groups attempted to take the data that was reported such as proficiency rates, novice rates, graduation rate, & CCR score and create a comparison of schools. Our district was very cautious when it came to offering a comparison of schools as any basis for comparison chosen could have yielded different overall ranking results based on weights that could have been assigned to each individual subject that was reported.

Our curriculum, assessment, and accountability team made the decision to simply acknowledge any school that exceeded the state average in any of the 10 subject/grade cluster areas which were included on the school report card. Acknowledgement and certificates of achievement will be presented to all principals at the Oct. 25 principal’s meeting. The board members will be invited to attend the principal’s meeting for these presentations.

The difficult part now comes in how to equitably acknowledge schools for superior performance and improvement while not slighting other schools for their achievements. This is a slippery slope but many of our schools deserve recognition beyond the certificates for simply exceeding state average. All of our schools have made tremendous progress on the state assessments and accountability. The collective effort of our schools allowed the overall district to be labeled as a “proficient district” the last two previous years. Our eight elementary schools are truly rising up to meet the challenges presented to them and are equipping students with the skills needed to be successful in high school; HCHS is in turn producing students that by all measures are prepared for college, vocational training or careers. We would be remiss if we failed to acknowledge some of the individual school achievements shown on the 2016/17 school report cards.

The list below is by no means all inclusive and does not even include all the areas that exceeded state average, it simply highlights some of the areas that showed outstanding achievement. A complete list of school report cards and school performance is available at the KDE website:

Cawood posted really impressive scores for almost all assessed areas with the standout scores coming in several reading areas with an eighth grade P/D rate of 83.9 percent. Five areas were above state average. Cawood is consistently one of our better performing schools.

Cumberland showed 63.2 percent P/D in elementary language mechanics and solid above average scores in third and fourth grade reading. Cumberland elementary has our largest number of students and the staff is working hard each day to bring all of these students up to proficiency.

Evarts, much like Cawood and Wallins, posted really impressive scores in almost all areas with standout scores in seventh grade math (58.7 percent P/D) with six of the 10 assessed areas coming in above state average. Evarts is consistently one of our better performing schools.

JACES was clearly our most improved school with outstanding across the board performance in all areas of math, reading, social studies and language mechanics. JACES overall excellent performance should be noted. JACES had six of 10 areas above state average, showing an overall school team effort toward improvement. Regardless of how scores were weighted, JACES would be a very strong top performer.

HCHS scores were outstanding and showed substantial increases on top of the gains posted over the last few years. EOC scores were solid with all hovering very close to state average. The graduation rate of 95.2 percent was the best ever in school/district history and exceeded the state average or 89.8 percent. College and Career Readiness scores were outstanding — the HCHS CCR score of 77.9 percent was the highest in school/district history and far exceeded the state average of 65.1 percent. The ACT score was also the highest in school/district history, coming in with a 19.1 composite. We are especially proud of the overall school effort taking place at HCHS which is quickly allowing HCHS to post scores clearly showing it as one of the premier high schools in the state.

The definition of insanity and Ky.’s pension crisis

They say that the definition of insanity is doing the same things over and over and expecting different results. Instead... read more