The wind in the pines 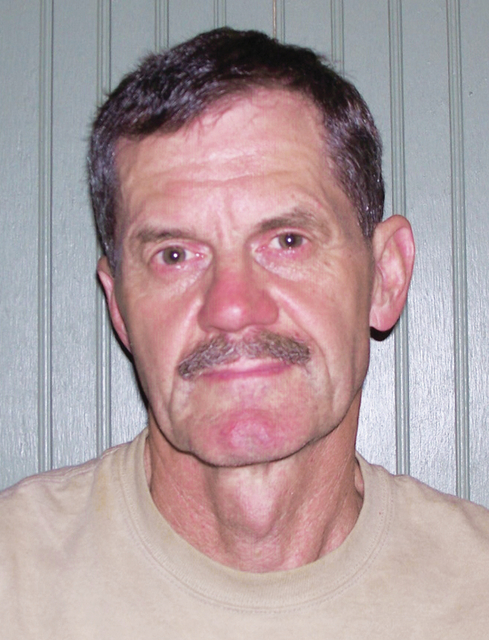 Surely sometime or other you have heard the quiet sound of the wind blowing through a pine tree, and paused to listen. To me the soft sighing evokes peacefulness, and a little sadness. The Japanese even have a special word for it: matzukaze (wind in the pines), which expresses a feeling of exquisite solitude and melancholy. The phrase “wind in the pines” is often found in poetry and songs, so there is something about it that touches the human soul.

Let’s review a past science lesson. Sound originates as a vibrating object, whether from a guitar string, vocal cord, or a pine needle vibrating in the wind. The sound is carried to your ears by oscillating air molecules (sound waves), which in turn cause your eardrum to vibrate, allowing you to hear. Smaller, narrow objects, like pine needles, vibrate faster and so the pitch is higher, and the many thousands of vibrating needles combine in chorus to produce a constantly changing murmuring sound. Other trees make sounds when the wind blows of course, but it’s different. Broadleaf trees like oak have a lower pitched sound because the leaves or twigs and limbs are larger and vibrate slower, so the sound is deeper. In a storm the thousands of trees around us combine to produce the “roar of the mountains”. To me the voice of a pine is feminine, while that of the oak, hickory, and other hardwoods is masculine.

Here is an old Estonian legend explaining why trees whisper. In the early days of the Earth, not long after humans were forced to leave Paradise, a man went out to the forest to cut wood. The first tree he came to was a pine tree, and as soon as the man lifted the axe he heard a voice cry out. “Don’t strike me. Can’t you see the sticky tears that are already coming out of my body? If you hit me it will bring you bad luck.” The man saw the sticky sap in the tree trunk, so he moved on further into the forest. He came to a spruce tree and again raised his axe. But the spruce tree protested. “Don’t cut me down. You will find me of little use, for my wood is twisted and knotty.” Unhappily, the man went on until he came to an alder tree. Once more he raised his axe to strike but the alder cried out “don’t wound me! Whenever I am cut, sap runs from my heart and will stain your axe blood red.” The man went no further but called out to God. “How am I to get wood to make fire and to build shelter? Every tree I meet cries out and pleads that I not cut it down.” God took pity on the man and said: “Return to the forest. I will see that hence forth no tree will talk back or contradict you.” The man did as he was told and this time no tree spoke to him. None protested as he cut them down to make shelter and to make a fire. The trees were not happy about this, but they dared not complain aloud to God. Instead, they began to whisper softly, each time a person entered their domain in the forests. If you approach a group of trees anywhere, you can still hear them softly whispering to each other. They are gently complaining about their poor treatment at the hands of humans.

There are several references to the sound of wind in the Bible: “The wind blows where it wills, and you hear the voice thereof, but know not whence it comes, and where it goes. So it is with everyone who is born of the Spirit (John 3:8 ASV).