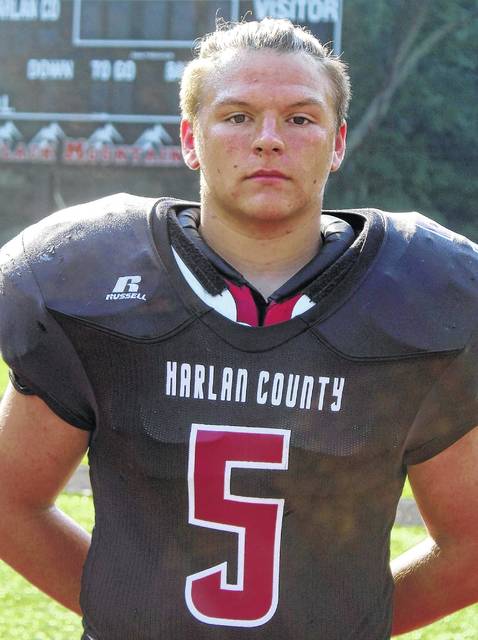 Harlan County rallied from an early 14-0 deficit and avenged a loss at Bell County with a 28-26 overtime victory Thursday in freshman football action at Coal Miners Memorial Stadium.

Hunter Blevins started the comeback with a 10-yard touchdown run. A Zac Collett interception kept the Bears within eight at halftime.

Cody Clayborn completed passes to Gary Jones and Matt Brown as the Bears put together a scoring drive to open the second half. Facing a fourth-and-12, Clayborn found Jones for a 32-yard touchdown pass that was caught after a deflection. Clayborn was stopped on the two-point conversion attempt and the Bears trailed 14-12 with 2:37 left in the third quarter.

Josh Swanner and Jones had catches as the Bears drove down the field again. Brown showed off his quickness when he caught a pass along the sideline and zipped past a defender for a touchdown with 1:26 to play. Clayborne went in for the tying two-point conversion.

Bell drove into HCHS territory in the closing seconds of regulation before Brown ended the threat with an interception in the end zone.

The Bobcats scored in overtime, but their two-point conversion attempt was no good.

Blevins picked up five yards, then three before Swanner took the ball to the 1 in overtime. Blevins was stopped on fourth down but continued to battle and stretched the ball across the goal line to tie the game. Clayborn rolled to his right and found Jones in the corner of the end zone for the winning two-point conversion.