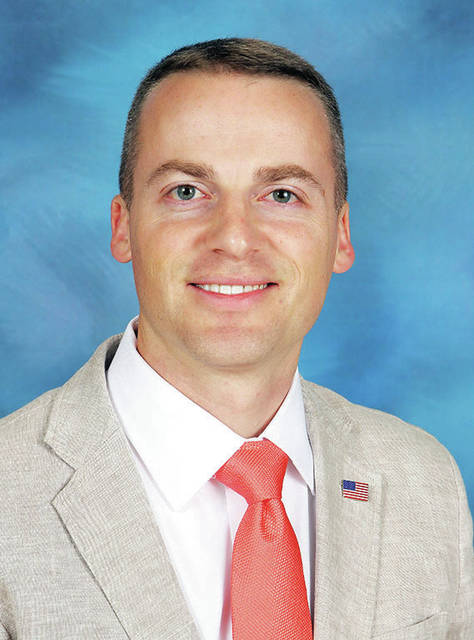 Kentuckians are wary of the whole pensions conversation, and as they say, lack of understanding breeds fear (it’s a real challenge for us to think when we’re afraid). As a financial advisor and former high school social studies educator (I also have family members who rely on Kentucky pension payments to pay their bills), I can sympathize with all sides on this issue. I also know that most Americans, including Kentuckians, have very little knowledge of retirement plans of any sort, be they pensions or 401(k)s / 403(b)s. To really have this conversation, let’s start by building some understanding, which can alleviate some of the fear and create a healthier, and more productive discussion.

As Gov. Bevin recently said, “Benefits will not be altered for [retirees], and…current employees will get what they thought they were going to get.” This should allay an initial set of fears. Still, some structural reforms are badly needed.

What happens if we don’t make changes? If we do nothing, retirees in the KRS system could stop receiving a paycheck within about six years when the fund goes bust due to pension underfunding. If we continue the same path of accruing massive unfunded liabilities, more of state government employees’ pay would have to be diverted to fund their retirement accounts as well as an increase in state taxes, and a huge increase in employer contributions to their employees.

If we look at the benefits of pensions, it’s easy to see the attraction, though they have significant downsides. The biggest advantage for pensions is that they’re perceived to be a guaranteed benefit, which provides peace of mind and financial security. Talk about a fear reducer. That really is an excellent feature once you’re retired, as, in theory, you never worry about your finances in retirement. The big downside to this should be clear by now: retirees have zero control over their retirement assets. Retirement beneficiaries have little transparency into the funding decisions and investment assumptions made in Frankfort. That’s a big reason Kentucky finds itself in such a precarious predicament.

How could changing to a 403(b) plan for new and recent hires help? First, 403(b)s are, in simple terms, a 401(k) designed for non-profit organizations like government workers, religious institutions, charity employees, etc. Most employees that have a retirement plan in the for-profit world have a similar type of plan, which takes an employee contribution, often an employer match as well, and invests it with employee input in the stock and bond markets. The best part of a 403(b) is that you are in nearly full control of the money in the plan. With minor exceptions related to management fees (fees are also withdrawn from pensions), no one can change the investments or take money from it without your say so. 403(b)s also have the potential for higher growth over their lifetime, and there’s no lifetime maximum dollar amount you can receive. In practice, if invested properly, you may do financially better under a 403(b) than in a pension, though of course, it is also possible to do worse.

Additionally, if you change jobs and move out of state, the 403(b) can go with you and be added to your new employer’s retirement plan, which isn’t possible with a KRS/KTRS pension. Next, you could withdraw money for a down payment on a house or to help with serious medical issues, or even fund a kid’s college education. Can’t do that with a pension. Want to retire early? Save more early in your career and cash out when you’re financially ready. KRS/KTRS won’t allow that.

There are many benefits to all Kentuckians when it comes to making important structural changes to our retirement system. New leadership in Frankfort has a terrific opportunity in front of them to keep promises, save the system, and to empower a new generation of public employees & teachers.

Barry Saturday lives in Lexington and is a retirement planning specialist and former public school teacher.