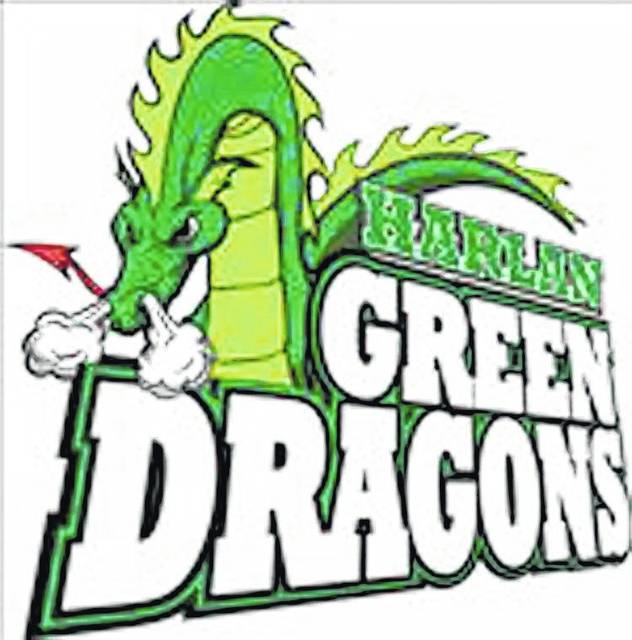 Going against a team that has been outscored 274-24 in five losses and has the state’s lowest power rating, the Harlan Green Dragons know they should be able win Friday in Jenkins.

Winning, however, isn’t the only focus for the Green Dragons as they try to build on the momentum gained from a 44-12 victory last week at Magoffin County.

“This is an important week,” said Harlan coach John Luttrell. “Coming off a win, you don’t want to backtrack. It was a good feeling Friday and it’s something we want to build on. It’s carried over, but they know they have a lot of work ahead of them.

“Obviously, Jenkins has struggled and (our players) know that, but we’re 1-4, so we can’t overlook anyone,” he said. “We don’t have any right to be overconfident. The big thing is you don’t want to lose any momentum going into the district. They have a good focus.”

Luttrell expects Jenkins to try to make it difficult for a Harlan ground attack that gained 369 yards last week, led by Kendal Brock with 109 yards, John Brady Brock with 96 yards, Jacob Howard with 93 and Kilian Ledford with 71.

“They’ll put everybody on the line of scrimmage and try to make us pass, and that’s OK because we need to work on that. We’ve seen that before and it will help us prepare for the district. It should help us down the road,” Luttrell said. “Offensively, they are liable to come out in anything. We’ve seen them in the spread and shotgun. They may come out in the double tight wishbone, and if they do we’ll just adjust to it.”

Junior quarterback Lance Bentley has led the Jenkins offense, completing 21 of 38 passes for 256 yards and two touchdowns. He also leads the squad in rushing with 78 yards on 13 carries. Senior fullback Andrew Watts has 58 yards rushing and junior running back Jordan Bates has 45 yards.

The Dragons will be without junior receiver Caleb Adkins, at least until the Williamsburg game, due to a shoulder injury. Sophomore running back Jacob Howard is also out this week due to a knee injury. Freshman Robbie Burkhart suffered a broken wrist against Magoffin County.

Harlan will be open next week before beginning its district schedule on Oct. 6 at home against defending champ Williamsburg. The Dragons will travel to Lynn Camp and Pineville the following two weeks.