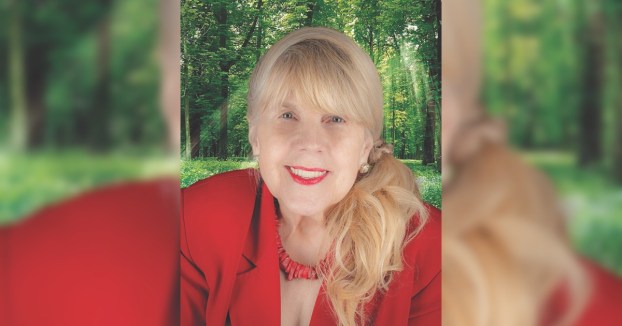 Amid the racial demonstrations around the country, Tim Harris, L.A. Lakers CEO and President of Business Operations, announced the hiring of Dr. Karida Brown, tenure-track Assistant Professor of African American Studies and Sociology  at UCLA as the Director of Racial Equity and Action for his organization.

In making the appointment, Harris said that Dr. Brown would play “a key role in implementing educational programming on race and racism for our employees and helping us focus on racial equity in our day-to-day functions as well as empowering the organization to identify ways to be more active participants in affecting real change.”

This is a tall order, and I have seen such appointments for decades in colleges and universities. My interest was piqued immediately. I began to research Brown’s qualifications for the position  and immediately ordered her book Gone Home  subtitled Race and Roots through Appalachia.

Within a day of the arrival of the book, which is Dr.  Brown’s doctoral dissertation, I had read it. Having written a doctoral dissertation for my Ph.D. from The Ohio State University, I expected Dr.  Brown’s work  to be dry, boring, something of interest only to academics. It was lively, exciting, interesting to read and invites readership from a broad range of people outside of the academy.

Her approach involved interviewing 150 African Americans from the once- company-owned, coal-mining  towns of Benham and Lynch in Harlan County, Kentucky. I was born in that county and had my first college presidency  there, so those factors further enhanced my interest.

Brown gives voice to current and former residents of Benham and Lynch as she explores a host of topics that are of interest to Americans: migration patterns from the South and  from Eastern European countries as family providers sought new employment and a better life; the preparation for that new and expanded workforce by major corporations (United States Steel and International Harvester) to take advantage of the natural minerals- in this case coal; the necessity of providing housing, schools, medical facilities, and entertainment for the workers and their children; plans for navigating racial issues; and strategies to handle  the decline of the area as the most plentiful coal stores were depleted and the corporate owners and the employees exited. And she answers the question of the ways in which all those tasks impacted African Americans.

Within this story of the rise and decline  of Benham and Lynch, Dr. Brown skillfully educates the readers  by defining  academic terms and demonstrating how they play out in those communities as she uses excerpts from her interviews as examples. In other words, she educates her readers while telling an interesting story.

In her research appendix she identifies her approach to her research, her methodology. She names her informants, indicates birth years, birth city, and current city of residence. To those who know the persons still living there as well as those who now live in other places, this is a bonus as it gives a validity to her work.

Dr. Brown writes, “This book offers an analysis of race, racialization, and racism that is both structural and phenomenological and one that is just as much about  American society as it is about  African American subjectivity.”

If anyone can be successful in this post with the L.A. Lakers, it will be Dr. Brown. She understands her subject matter and strategies for delivering it, for bringing about that moment when new understandings storm our brains. She has the personality, the voice quality, as I’ve noted on her YouTube videos,  to bring her students into her realm where they will  connect with her.

In conclusion, one of Dr. Brown’s interviewees, Dr. Jerome Ratchford, originally from Lynch, Kentucky, and a retired vice president of Kennesaw State University, says of Dr. Brown, “I am delighted with her book as I know all present and former residents of the Tri-City area are grateful for the work she has done in informing the country of the experiences African Americans of that period of time had in that coal-mining region. It’s almost as if Karida is an old spirit, born to do what she has done as she explored our heritage with commitment and passion.”

PREACHER’S POINT: The spirit of Antichrist

By Timothy Johnson Preacher’s Point The Bible talks of a day yet to come commonly called “The Tribulation Period.” The... read more