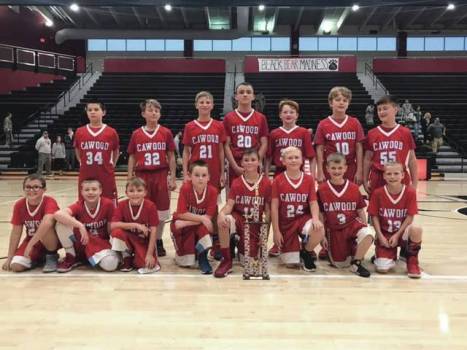 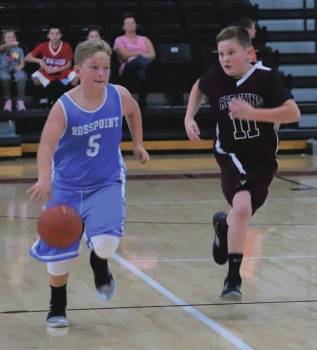 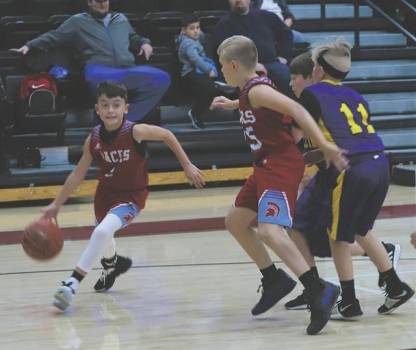 A competitive Black Bears Preseason Tournament on Saturday at Harlan County High School could set the stage for a three-team race in this year’s county fifth- and sixth-grade division.

Cawood captured the tournament title with a hard-fought 36-34 win over James A. Cawood. The Comets rallied from three points down going into the fourth quarter as Ethan Shuler scored six of his team-high 15 points.

Terry Delaney scored 14 of his game-high 20 points in the opening quarter as JACES advanced to the finals with a 41-31 win over Rosspoint.

Jake Brewer, Brady Smith and Ethan Shuler each scored eight as Cawood rolled into the finals with a 46-16 win over Black Mountain.

Colton Delaney led JACES to a 53-11 rout of Wallins in the opening round with 12 points.

Shuler scored 12 and Brady Smith added 10 as Cawood pulled away in the second half for a 38-28 win over Evarts.

Rosspoint coasted past Cumberland 32-8 as Brown led the Wildcats with nine points.