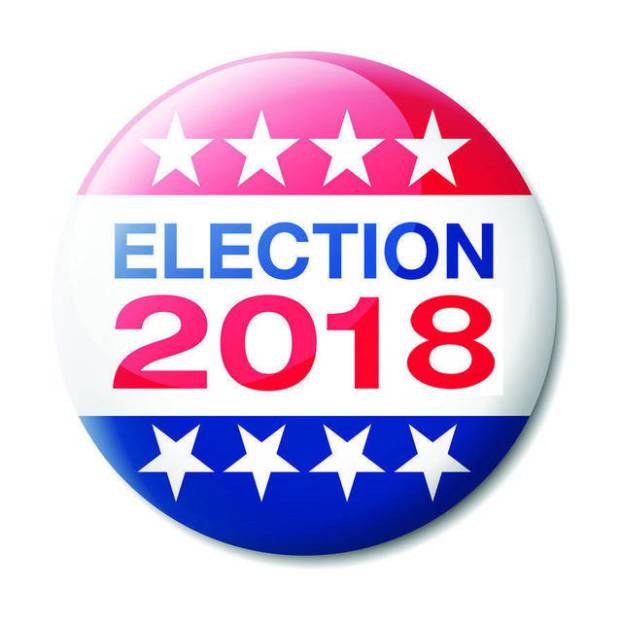 What is a judge-executive?

In preparation for the upcoming election and to continue the series of exploring what the titles and duties of our local government officials mean, let’s examine the office of the judge-executive, the highest local political position a person can occupy.

A judge-executive oversees an entire county and is given the power to perform all of the duties inherent in the role — this means performing duties of both an executive and administrative capacity.

With all of these duties and more, the seat of the judge-executive is one of strict responsibility to make sure they are serving their community to the best of their abilities.

Candidates for Harlan County Judge-Executive include incumbent Dan Mosley who is unopposed in the Democrat primary. Darla Carter Heflin and Clair Stines are seeking the Republican nomination.

Information for this article found at http://www.lrc.ky.gov/statutes/statute.aspx?id=23770.