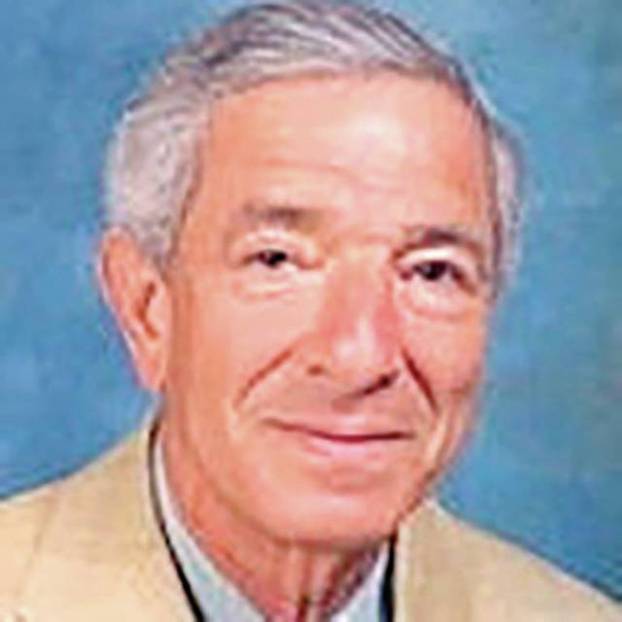 Guindi retires after 45 years of service

After serving a large portion of southeast Kentucky for 45 years, Dr. Samir Guindi announced his retirement from his practices at the Daniel Boone Clinic effective on March 1.

According to a press release from Harlan ARH, Guindi became a member of the Harlan medical staff during the fall of 1975 and was the sole regional provider of the surgical sub-specialty otorhinolaryngology, otherwise known at ear, nose and throat (ENT).

Guindi served patients through clinics located in Harlan, Whitesburg, Middlesboro and Hazard. Harlan ARH estimates he has seen over 200,000 patients in his career and conducted more than 30,000 surgical procedures, with most of them being for children.

“He was instrumental in the creation and provision of care to indigent children, working with public health and other state agency programs across his service area,” Harlan ARH’s press release read. “He has consistently earned praise from his colleagues, his staff and his patients over the years for the quality of his work and compassionate service.”

Harlan ARH staff, hospital administration and an array of community leaders will be hosting a reception in honor of Guindi on Feb. 25 beginning at 5 p.m. at the Harlan Center. Family and friends are welcome to attend as hospital faculty recognize Guindi and his achievements over the course of his 45-year profession.

A teenager was recently arrested after police found a revolver to be in his possession while under the influence and... read more