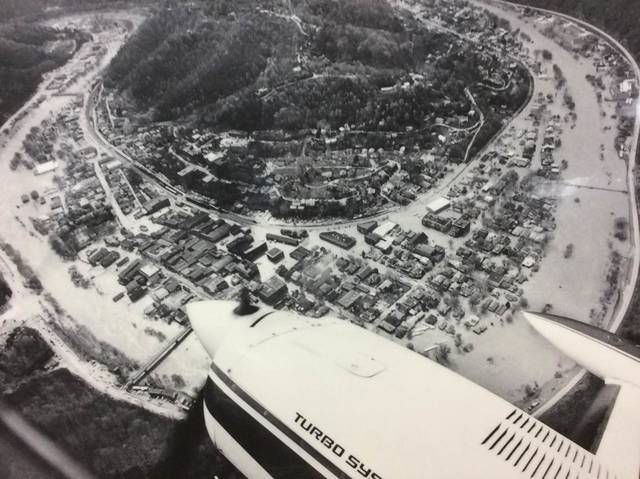 Flooding was devastating in Pikeville and throughout southeastern Kentucky in a four-day span in 1977 from April 2 to 5.

JACKSON, Ky. — Tuesday marked the anniversary of the start of a four-day torrential rain in 1977 that led to devastating flooding in four states, including southeastern Kentucky.

Twenty-two people died in the four-state region, including 10 in Kentucky, due to the flooding which also affected southern West Virginia, southwest Virginia and parts of Tennessee as the heavy rain continued through April 5.

According to the National Weather Service office in Jackson, record flooding occurred on the Tug and Levisa Forks of the Big Sandy River, the upper Cumberland River, the Guyandotte River, and the Clinch and Powell Rivers, with severe flooding also on the North Fork of the Kentucky River and on the Holston River.

Major damage occurred along the Tug, Levisa and Russell Forks of the Big Sandy River. The city of Pikeville was estimated to have over $71 million in damages and lost revenue due to the flooding. Downstream in Floyd County, flood waters reached a depth of nine feet on Main Street in Martin, with one death, 117 businesses destroyed or severely damaged countywide, with nearly 1,000 families suffering losses.

Flooding on the Cumberland River began in Harlan County on April 4th with widespread damage to infrastructure, homes and businesses. The Tri-Cities of Cumberland, Benham and Lynch were hard hit, although flooding here was not as extensive or severe as in the 1957 flood. East Cumberland was hardest hit with several homes and businesses flooded.

The city of Harlan experienced major damage from the floods as well. The sewer treatment plant was flooded and businesses along Main Street, River Street and Cumberland Avenue were severely damaged by the flood waters. Five deaths were attributed to flooding in Harlan County, over 600 dwellings were destroyed and over 2,000 families suffered loss.

Further downstream, the town of Pineville was inundated with about 15 feet of water after the levees and floodwall were overtopped. Three people died, 674 suffered injuries or illness and an estimated 1512 families suffered loss in Bell County alone due to the flooding. As the flood waters traveled downstream, the city of Barbourville was evacuated as a precaution, but sandbag enforced levees protecting the town held back the water.

The National Weather Service says some crests would have been higher, except the U.S. Army Corps of Engineers began flood control operations on upstream reservoirs, following the 1957 flood. 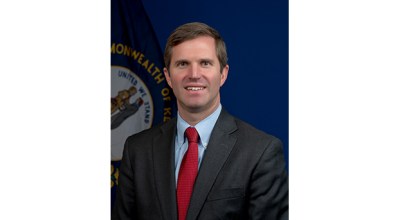