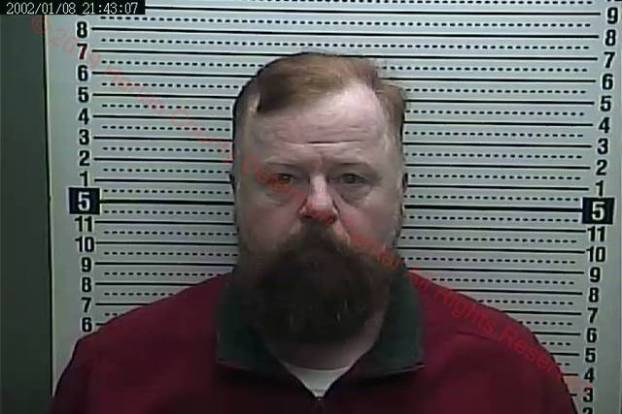 A former JROTC instructor is behind bars following allegations of inappropriate contact with a 15-year-old female student at Harlan County High School.

Daniel Tuttle, 47, of Middlesboro, faces a charge of first-degree sexual abuse. He turned himself in to authorities and was booked into the Harlan County Detention Center, where he remains on a $10,000 cash bond.

According to the Kentucky State Police, the allegation against Tuttle was made directly to KSP by the student’s family on March 15, 2018. Allegations involve inappropriate touching on multiple occasions while she was his student at Harlan County High School.

The following day, Kentucky State Police, along with social services employees, went to see Harlan County Public Schools Superintendent Brent Roark in regard to the allegations. Roark then placed Tuttle on administrative leave pending the investigation.

Tuttle is no longer employed with the school system. He was previously employed by Middlesboro, Pineville and Bell County law enforcement agencies, but not during the time of the alleged crimes.

Trooper Josh Howard of the Kentucky State Police Post 10 in Harlan is handling the investigation.