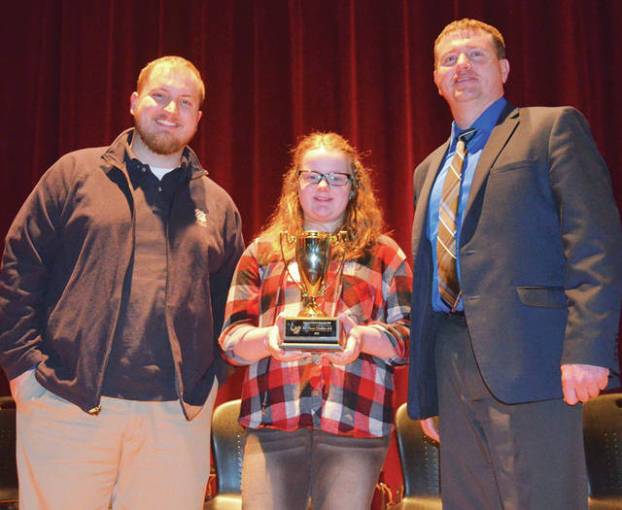 Spellers should arrive no later than 5:15 p.m. for registration. The primary students will compete at 5:30 p.m.

In the middle school grades, awards for the top three finishers are $100, $50 and $25. The winner of this division advances to the Kentucky Derby Spelling Bee to be held in Louisville on March 16.

Trophies will be presented to the top three winners in both divisions.

Students competing this year in the fourth- through eighth-grade division are:

Winners and the second place honorees from the eight county elementary schools compete in the primary division. Those students are:

New board members sworn in