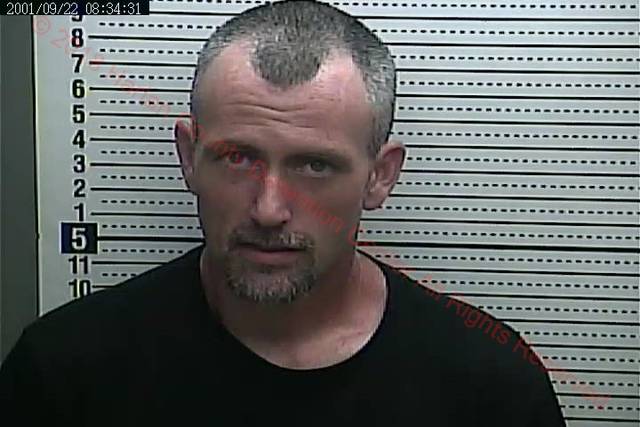 A Baxter man is facing charges including robbery after allegedly robbing a store on Sunday.

According to a press release, at approximately 9:11 p.m. Kentucky State Police Post 10 received a 911 call of a robbery at Buddies Discount Tobacco in the Dressen community. Burton and KSP Trooper Jake Spurlock responded to the scene and began an investigation. During the investigation, troopers were able to collect information and evidence at the scene.

The citation issued at the time of Haynes’ arrest states the owner of Buddies Gas Station told police the perpetrator ran on foot down the railroad tracks toward the Sunshine community. Police located clothing worn during the robbery along railroad property. During a patrol of the area, several people notified police of the direction the perpetrator ran. Video footage showed Haynes walking through a property with what appeared to be the stolen currency in his right hand, traveling form the direction of the crime scene. Haynes was located of KY 3459 on foot. When police made contact with Haynes, he threw a Suboxone wrapper down on the ground.

Haynes was charged with first-degree robbery and criminal littering. He was lodged in the Harlan County Detention Center.

Burton is continuing the investigation.

In other police activity, Roy Gilreath, 19, of Baxter, was arrested by Harlan City Police Officer Tyler Hensley on Monday. He was charged with third-degree burglary and unlawful transaction with a minor. Gilreath was lodged in the Harlan County Detention Center.