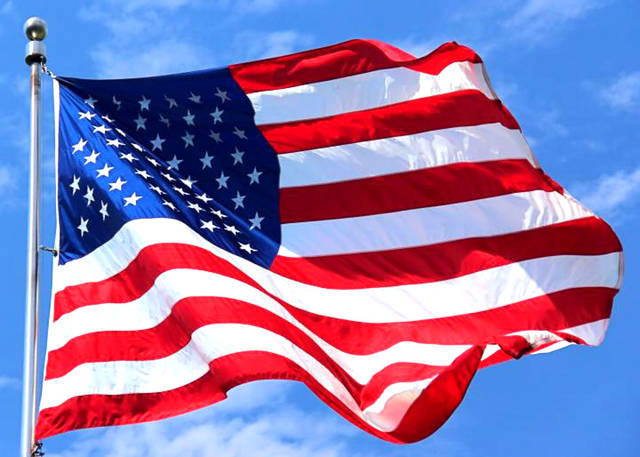 Gov. Andy Beshear has directed flags at all state office buildings be lowered to half-staff on Wednesday in observance of National Pearl Harbor Remembrance Day, in accordance with a presidential proclamation.

“On National Pearl Harbor Remembrance Day, we honor the memories of the 2,403 service members and civilians whose lives were cut short on that tragic December morning. We reflect on the resilience of America’s Armed Forces, who withstood the attack and built the most capable fighting force the world has ever known. In the wake of tragedy, these brave women and men — the Greatest Generation — answered the call to defend freedom, justice, and democracy across the Pacific, throughout Europe, and around the globe.  Today, we carry forward their spirit of unity and their enduring resolve to protect the United States against those who seek to do us harm.”

Following the surprise attack on the U.S. Naval fleet’s Pearl Harbor base in Hawaii during the early-morning hours of Dec. 7, 1941, President Franklin D. Roosevelt declared Dec. 7, 1941, “a day which will live in infamy” and signed the Declaration of War against Japan the following day, Dec. 8, after it quickly passed Congress.

“This commemoration is also a solemn reminder that our country is capable of achieving great triumphs coming out of dark moments.  From the death and destruction at Pearl Harbor came victory over the forces of fascism.  Fierce battles with the Axis powers gave way to diplomatic partnerships with strong allies.  And from the darkness of World War II came the light of liberty and the establishment of a rules-based international order. Today and every day, we remember that the great and defining truth about our Nation and our people is that there is nothing beyond our capacity — we do not break, we never give in, and we never back down.”