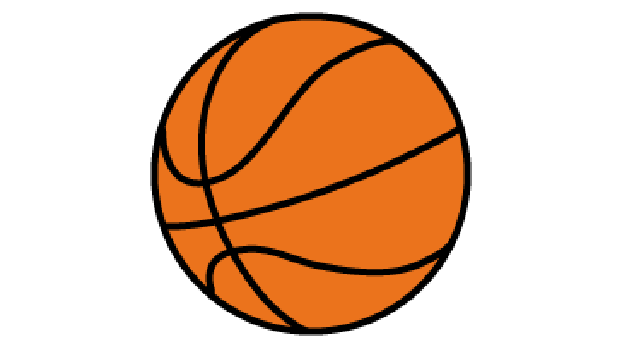 The Harlan County Black Bears got plenty of scoring Saturday in the opening-round game of the Ted Cook Classic at South Laurel High School, rolling to an 88-45 win over Mercer County.

Noah and senior guard Daniel Carmical each poured in 21 points for the Black Bears.

The Black Bears outscored Mercer County in each quarter.

Harlan County took control early and raced to a 28-8 advantage after eight minutes of play.

The Bears used a 24-11 outburst in the third period and stretched the lead to 73-33 entering the fourth quarter.

The Titans were outscored

The Bears got scoring from Ethan Simpson, Taelor Haywood, Brody Napier, and Jaycee Carter off the bench.

Mercer County struggled from the field, shooting just 38 percent (18 of 47).

Due to an injury, the Black Bears are still without the services of senior guard Jeremiah Clem.

Harlan County (2-0) faces Knott Central (1-1) on Wednesday in the first round of the 36th Annual WYMT Food City Mountain Basketball Classic at Perry Central at 6.

The second game on Wednesday features Betsy Layne and the host Commodores at 7:45 p.m.

Harlan, Hazard, Breathitt County, and Martin County round out the tournament field.

The Harlan Green Dragons used a 22-10 outburst in the third quarter on Tuesday to defeat visiting South Laurel 71-63.

It marked the first win by Harlan over the Cardinals in 15 all-time matchups.

South Laurel took a 39-35 lead into the break. Baskets by Jordan Mabe and Parker Payne pushed the advantage to eight after one minute into the second half.

The Dragons reeled off 11 unanswered points, including six points by Will Austin and five by Kyler McLendon, to lead 46-43 at the 4:56 mark.

The Green Dragons, which hit 10 of 13 from the field in the period, led 57-49 heading into the final quarter.

The Cardinals got as close as eight on two occasions, including the final margin.

Ashton Garland and Caden Jones each had 18 points for the Cardinals. Payne tossed in 13.

“ I thought we started the third quarter really well. They just did a good job of weathering our storm,” said South Laurel coach Jeff Davis. “They made some shots, and then we started to force some things. We went away from the things that got us the lead.

“This is a tough place to play. They’re a really good team. Coach (Akal) does a great job.”

Six different Cardinals scored in the first quarter as South led 18-14 after eight minutes of play.

Both teams poured in 21 points each in the second quarter, with the Cardinals ahead by four at halftime.

“There was a spurt in the third quarter where we played really well. South Laurel played hard and has a really good basketball team. It was a good win for us at home and for the fans.”

The Green Dragons moved to 2-0 on the season by defeating West Jessamine 81-79 in the Ted Cook Classic on Saturday in London.