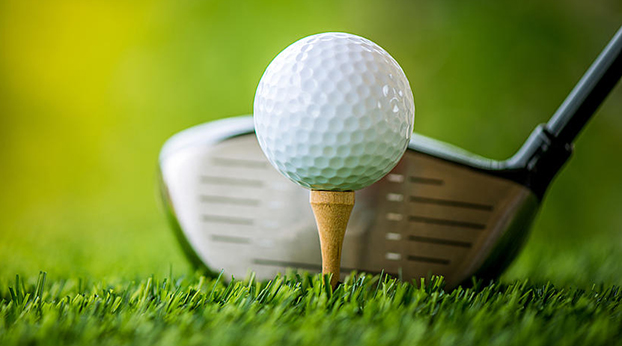 A Harlan County High School student recently took part in the Shriners Open Golf Tournament in Los Vegas after several years’ long recovery at Shriners Hospital from being struck by a vehicle at the age of 11.

Carter Lasley talked about the events that led up to his participation in the tournament as a standards-bearer during a recent interview.

Lasley explained he later began going to Shriners Hospital for surgeries to address his injuries.

“A few months after I was released, mom got a call saying my doctor nominated me to be a standard bearer at the Shriners Open in Los Vegas,” Lasley said. “It was also a fundraising opportunity.”

According to Lasley, a standards bearer is assigned to three professional golfers for the event.

“You hold the sign that shows the golfers’ score,” Lasley said.

Lasley stated the experience was a positive one.

“I really did enjoy it,” Lasley said. “It was a once-in-a-lifetime experience and a great opportunity. The trip started on a Thursday. We flew in and got to meet the other kids at the hotel. Friday is when they took us to the golf course.”

Lasley mentioned the group were instructed on how to perform the job of standards bearer while at the golf course before the event.

“Afterwards, we were taken to adaptive golf where the USAGA golfers let us learn how to putt and just the fundamentals of golf as a whole,” Lasley said. “Saturday was the big day when we did the event.”

Lasley said the event covered 18 holes, with a break at the 9th hole.

“We did the exact same thing on Sunday, and then on Monday, we came home,” Lasley said.

Lasley noted he learned a lot about the sport.

“It’s an interesting sport,” Lasley said. “As I watched the golfers, I began to understand it a little bit more as far as the fundamentals and rules.”

The part of the experience Lasley says made the greatest impact was meeting the other participants who came from many different areas of the world.

“Some were from Louisiana, some were from Chicago, Hawaii, Canada, Mexico, all over the place,” Lasley said. “They have different ways of living, and they were excited to share their experience and be a part of this great opportunity.”

Lasley pointed out he raised a little over $5,100 for Shriners Hospital through his sign-up page for the event.

Lasley mentioned his appreciation for Shriners.

“We’re super proud from what he has been through until now. He’s a miracle” she said. “The doctors took care of him, and that’s the reason he’s here today. We’re very thankful for the opportunity. It really meant a lot to us.”