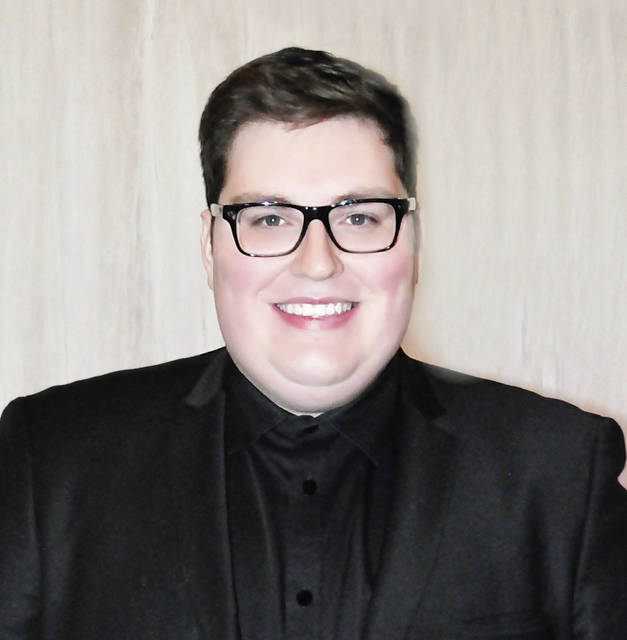 Smith has been performing his original song “Sparrow” on American Song Contest, hosted by Snoop Dogg and Kelly Clarkson, throughout the current season. Smith made his way to the finale, hoping for his composition to be declared “Best Original Song.”

To support their hometown contestant, the folks at the Harlan Center hosted a watch party for the finale episode on Monday.

“When we found out Jordan Smith was going to move on to the finale’ for the American Song Contest, we wanted to do something similar to the watch parties we had when he was on The Voice,” Pennington said. “We hosted a Jordan Smith watch party for the American Song Contest finale. We provided light refreshments – drinks, sandwiches, that sort of thing – we had the show playing from 8 p.m. to 10 p.m. when they announced the winners.”

Pennington mentioned there were television crews recording the event.

“We just wanted to support a Harlan County superstar,” Pennington said. “He really is out there representing Kentucky so well, and we were just so happy to be able to do the event for his family and friends.”

Pennington mentioned many of Smith’s friends and family attended the event, including his mother, stepfather, brother and many other family members.

“It was kind of like a family reunion,” Pennington said. “I think everyone had a good time, there were lots of laughs and lots of camaraderie and support for Jordan. It was a really good event.”

“If you haven’t had a chance to listen to the song he wrote for the contest, you can find it on iTunes and Spotify, it’s a great song,” Pennington said. “Go check it out!”