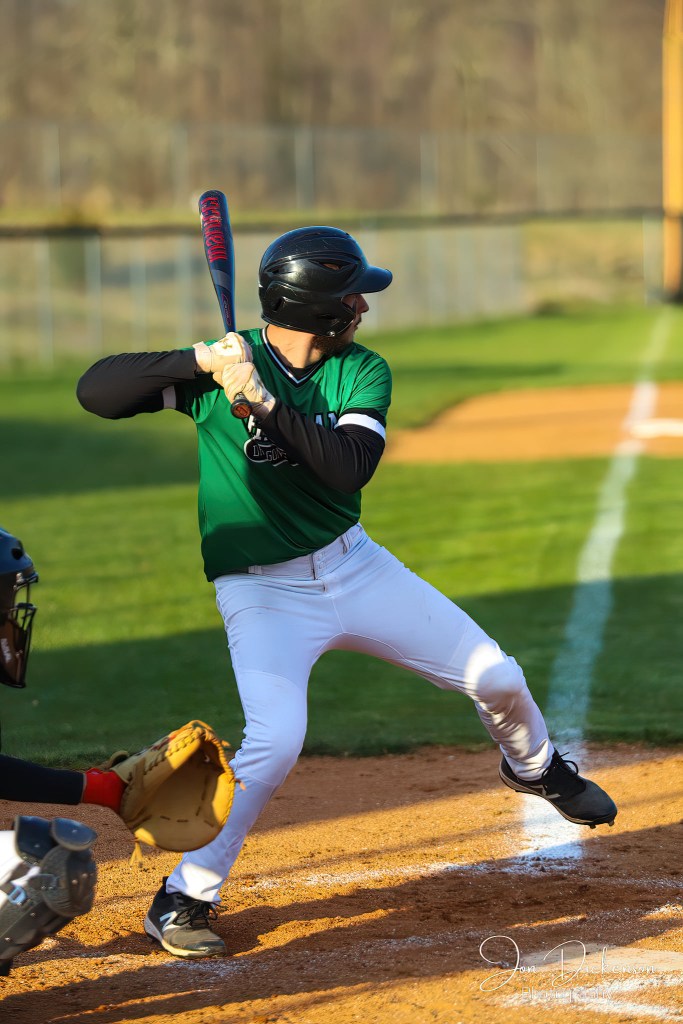 Cumberland Gap of Tennessee claimed an 11-2 win over visiting Harlan on Thursday.

CG scored five runs in the third inning to take a 7-0 advantage.

The Green Dragons scored once in the fourth inning and another in the sixth inning.

Cumberland Gap scored one run in the fourth and added three in the sixth.

Noah Lewis and Donovan Montanaro each pitched for Harlan.

Evan Browning and Lewis each singled twice for the Dragons. Montanaro added a double.

Harlan (6-7) was scheduled to visit district-rival Bell County (7-3) on Monday before hosting the Bobcats on Tuesday.

The Green Dragons will travel to Cordia on Thursday and play host to Lynn Camp on Friday.

Harlan will travel to Middlesboro on Monday and entertain’s the Yellow Jackets at home on Tuesday in 52nd District play.