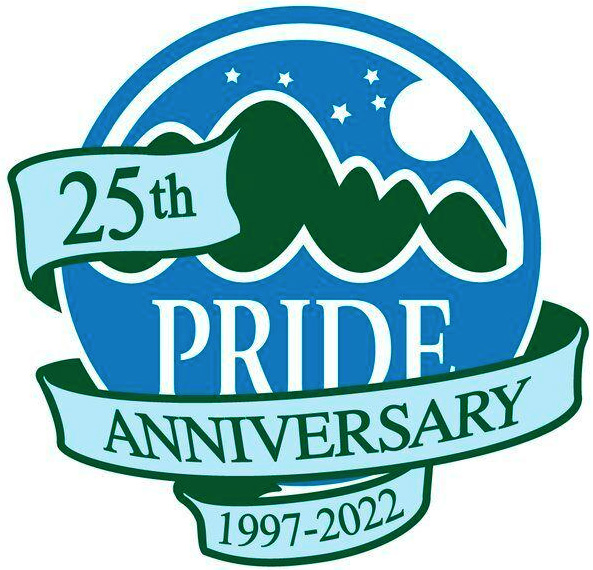 The month of April is designated as PRIDE Spring Cleanup month, aimed at helping clean things up in and around Harlan County as well as eastern Kentucky.

According to a press release from Eastern Kentucky Pride, Inc, a nonprofit organization, residents of Harlan County are asked to volunteer to pick up litter across the county during the annual Spring Cleanup.

The Harlan County Fiscal Court addressed the Spring Cleanup during a recent meeting.

“We have Spring Cleanup month next month,” Harlan County Judge-Executive Dan Mosley said. “What I would like to announce today is we’re going to have a friendly competition…we’re going to start it this year. Whichever district cleans up the most pounds of garbage during the five-week period is going to get a trophy.”

Mosley explained the trophy would travel, as each year it will go to the district who cleans up the most garbage during the Spring Cleanup.

“It will circulate,” Mosley said. “Hopefully this will encourage people in the community…to be a part of cleaning up their community.”

“The schedule begins on April, 1, and will continue through May, 12,” Mavinidis said. “We do encourage groups to take part. Any church group, youth group, anybody who wants to participate, we will provide garbage bags and the picker uppers, gloves and safety vests. We will have trucks and trailers at the location to collect the possibly recyclable material with the garbage.”

Mavinidis said a schedule will be finalized soon.

The release states this year is the 25th anniversary of the PRIDE Spring Cleanup.

“PRIDE is celebrating its 25th year of partnering with communities to keep our region’s majestic environment clean and healthy, so we are encouraging a large turnout of volunteers in every community,” said Tammie Nazario, PRIDE President and CEO. “Since 1997, 445,827 people have volunteered with PRIDE, and more than 985,128 bags of trash and 972,103 old tires have been pulled from hillsides and waterways…Those are amazing numbers, but our region always needs one more volunteer ― you!”

PRIDE Coordinators are volunteers which work alongside the PRIDE staff to recruit volunteers, track cleanup results and organize cleanup activities, states the release.

“PRIDE, which stands for “Personal Responsibility In a Desirable Environment,” was founded in 1997 by Congressman Hal Rogers (KY-5) and the late James Bickford, who was the Kentucky Secretary for Natural Resources and Environmental Protection. The PRIDE mission is to contribute to the economic and cultural growth of southern and eastern Kentucky by improving water quality, cleaning up solid waste problems and advancing environmental education, in order to improve living conditions for its residents while enhancing the potential for tourism industry growth in the region,” reads the release.