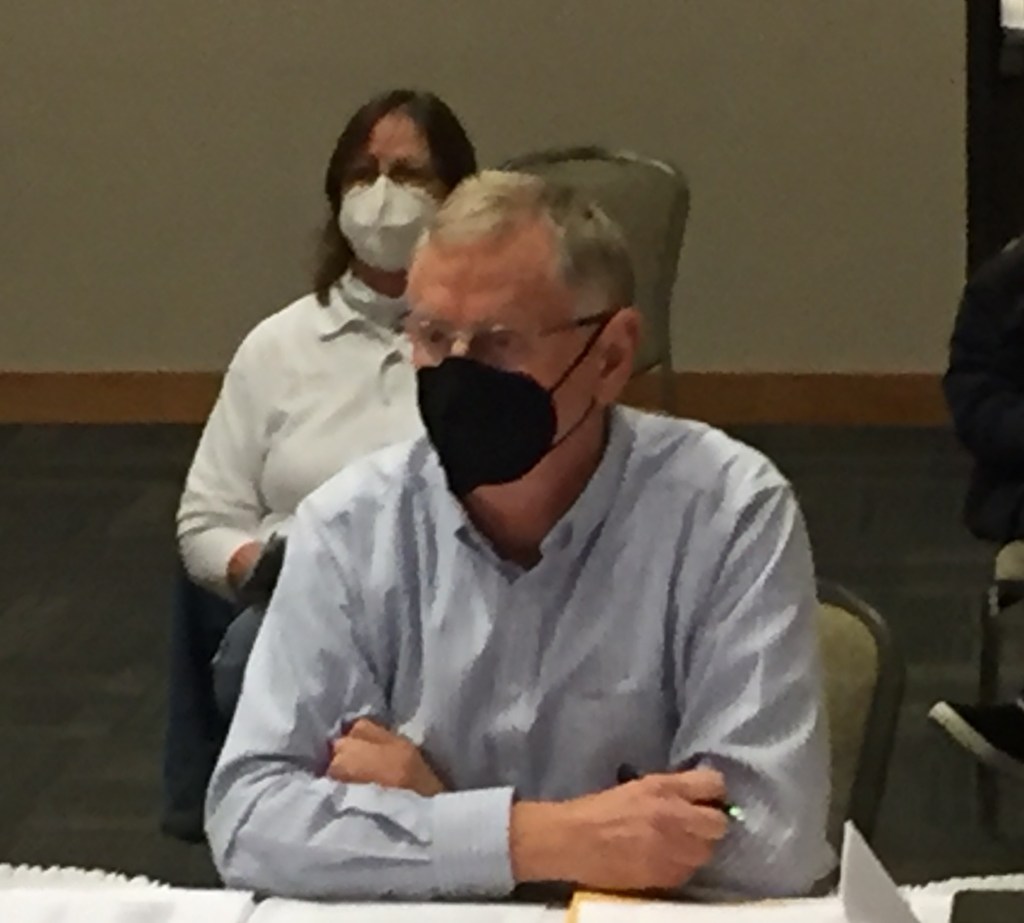 The Harlan City Council took additional steps toward the creation of a Codes Enforcement Board during the council’s regular scheduled January meeting.

Mayor Joe Meadors brought the subject up to the panel, asking if the council members had looked over a proposed ordinance addressing the matter.

Meadors mentioned City Attorney Karen Davenport had prepared information for the council which was distributed at an earlier meeting.

“I’ve had (Harlan City Police Chief Winston Yeary) look over the portion that deals with the amount of fines,” Meadors advised the council. He asked if the council wished to include non-residents of the city on the Codes Enforcement Board.

“A lot of these properties are owned by people who don’t live in town,” Meadors said. “I just want to make sure we make them feel like they are getting a fair shake.”

The panel also discussed term lengths for board members.

The council also addressed where the Codes Enforcement Board would hold any required hearings.

“I think we’ve got sufficient room at the conference room at the police department to hold hearings,” Meadors said. “Would it be alright to have those in the conference room? We’ve got a table in there that’s probably ten feet long, so we can put six or eight people there, and we can sit others around, so we’ve got plenty of room there for 10 to 14 people.”

The panel agreed the conference room would be adequate for hearings.

The council also discussed possible fines and an appeal process for those who may receive a fine for a Codes violation.

After some further discussion, Meadors told the council he would like to move forward on an ordinance creating a Codes Enforcement Board soon.

“Let’s try to wrap this Codes Enforcement Board up, and at least have a first reading next time,” Meadors said