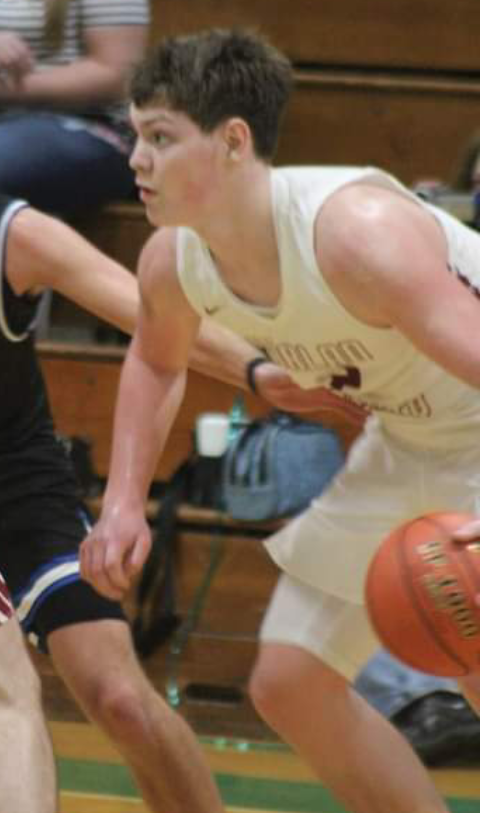 The Black Bears, coming off their first loss of the season, faced another touch opponent on Tuesday with South Laurel in town.
HC took control early and rolled to 71-49 win over the Cardinals.

Harlan County took a 13-7 advantage after the opening quarter and pushed its lead to 29-15 at the break.

Both teams got the offense rolling in the second half. HC outscored the Cardinals 22-17 in the third period and led 51-32 entering the fourth quarter.

The Black Bears shot 53 percent from the field on 29 of 55 and knocked down nine 3-pointers.

After opening the season with five consecutive wins, South Laurel has now dropped two in a row. The Cards lost at North Laurel 70-52 on Monday.
Harlan County (4-1) will visit Bell County on Friday in its district opening. The Black Bears travel to Pikeville on Saturday before making a journey to Hilton Head, South Carolina, next week in the Seahawk Holiday Classic.

South Laurel plays in the Stock Yards Challenge at Rowan County on Saturday. The Cardinals will host the Dribble Drive Challenge sponsored by Legacy Nissan beginning Tuesday in London.