BLEVINS: We think we understand

As an adult white American man or woman, how much do you know or understand about racial minorities? About African Americans?

I’ve never claimed to be an expert, but two of my childhood friends were African Americans Sonny and Norman Williams in Cumberland, Kentucky, on what is now Parker Street.

Then there was high school. If someone asked me to name a half dozen of my best friends at Toledo Woodward High School, African Americans Jerry Harvey and Keith Eubanks would be on that list.

As a student at Cumberland College, Harold Patterson and I were involved in a special project to provide physical resources to a Black school in Williamsburg, Kentucky, before integration, and I still remember the shabby facility and the children who were some of the have-nots of the time.

My experiences and my education at The Ohio State University meant that I was educated in Juneteenth and the legislation enacted to bring about a semblance of equal opportunity in our country.

As a rather young academic administrator at Southeast Community College in Cumberland, Kentucky, I learned about Pride Terrace, housing for those who were displaced when Sanctified Hill shifted because of a mudslide. I wanted to meet Mattye Guy Knight, an African American woman who played a major leadership role when some wanted to dismiss the loss of African American homes as “an act of God.”

After the preliminary niceties at her home in Pride Terrace, I still recall how surprised I was when this highly-educated former teacher at the Lynch Colored School  began to talk about the ways in which integration had created such a negative impact on the African American populations of Benham and Lynch. I listened carefully, went home and wrote in my journal about this woman, regaled as one of the most influential African Americans in the commonwealth. Of all my meetings with hundreds of community leaders since that day, this one has remained fresh in my memory decades later.

Then on October 1, 2021, Dr. William H. Turner’s latest book, The Harlan Renaissance: Stories of Black Lives in Appalachian Coal Towns, was released by the West Virginia University Press. By October 3rd I had read it and  had paid special attention to the ways in which he had reenforced what Knight had told me decades before in our meeting at Pride Terrace.

Turner indicates that the merger of the white and colored schools in Lynch, Kentucky, in 1963 ”required many sacrifices, material and nonmaterial, and that the major losses fell on the Lynch Colored School.”  He writes, “We lost our place. We lost the backbone and lifeblood of our community.”

He articulates some of the losses:

Turner writes,  “At the so-called integrated Lynch High School, Blacks were more tolerated than genuinely incorporated- except the Black boys with high demand athletic skills were taken care of … .”

Mattye Guy Knight’s daughter, Willetta Knight Lee, is quoted in Alessandro Portelli’s book They Say in Harlan County: An Oral History (2011, Oxford University Press) as saying of the integration of the schools in Lynch, “When we integrated, we lost a great value. We lost the people that loved us, the people that cared about us to teach us.”  She continues, “Before the schools were integrated, our teachers pushed us to go and do and learn. I feel after integration, the teachers that we had didn’t care. [We were taught] Always excel at what you’re doing. And we weren’t taught that after integration.”

So what am I saying?  That integration was bad? No.

I’m saying that any social/political issue is complex and that if we are wise, we will open ourselves to the nuances, the disparate voices, and acknowledge that as a country, we have made mistakes in the past and that we continue to make mistakes, that our history is never simple.

I recently read African American Kennedy Lynn S. Mandeville’s account of her current successes at Wilberforce University, and I thought, Yes, our students need choices, and she is exactly where she needs to be. 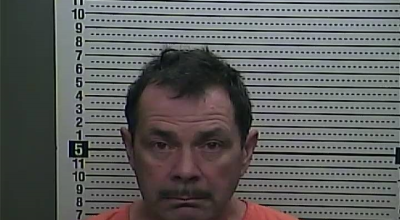 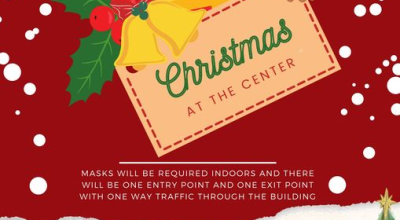 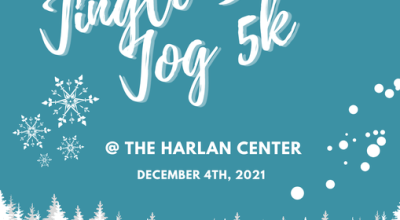