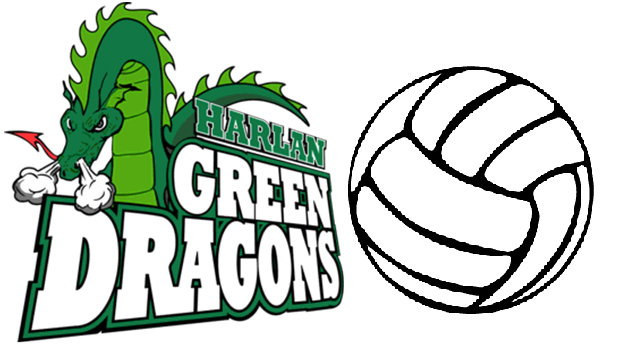 MacKenzie Owens, a junior, added 22 assists as the Lady Cats improved to 3-16 on the season.

The Lady Dragons dropped to 7-8 on the season.

Due to Fall Break Oct. 11-15, Harlan isn’t scheduled to play again until the 52nd district tournament, which will be hosted by the Lady Dragons.

Harlan will face Harlan County in the first round on Monday at 7:30 p.m., while Bell County meets Middlesboro at 5:30 p.m. The championship is slated for Oct. 19 at 6.

Lynn Camp plays host to Berea on Monday and Oneida Baptist on Tuesday.