THE NEW DEALER: Kentucky’s 2021 Special Legislative Session: So Close, Yet So Far Away 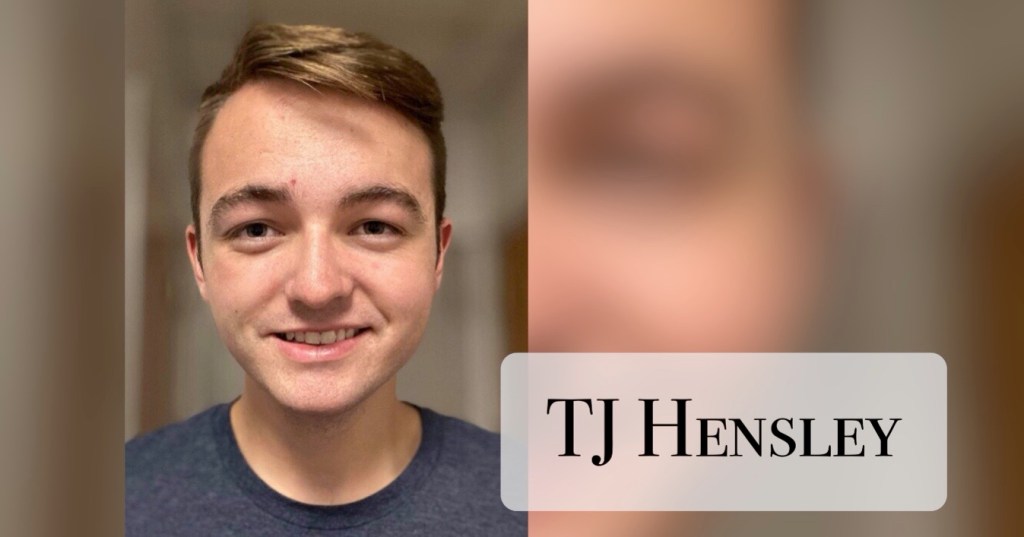 The 2021 Special Legislative Session of the Kentucky General Assembly was held this past week. I’ll admit, when news broke that Governor Andy Beshear was calling the session, I was even more optimistic than usual—and for those who know me, that’s saying something. With the State Supreme Court recently handing down a ruling that severely impaired Governor Beshear’s ability to lead the state during an emergency like the COVID-19 pandemic, and just as the pandemic was reaching new and unseen heights in the state, as it has throughout country, it seemed that we had an opportunity for true and substantive bipartisanship: a Democratic Governor working with a Republican legislature to heed scientific consensus and the advice of the medical community, work through their differences, and craft policy that will help keep Kentuckians safe and healthy. We were so close, and yet, we are still very far away from an end to the worst of the pandemic in Kentucky.

In calling the special session, the Governor asked for the legislature to extend the State of Emergency in Kentucky to January 15, 2022, as well as to take legislative action in addressing the pandemic in the state. I for one hoped that the legislature would recognize the effectiveness of policies such as mask-wearing in schools, and that they would use their legislative powers to maintain orders requiring that masks continue to be worn in schools, as well as child-care centers and other similar locations. It is not a matter of speculation that masks are highly effective at preventing the spread of the Coronavirus, it is proven scientific fact. And at a moment where most of the population of school-aged children in Kentucky—around three-hundred thousand to be exact—are not yet old enough to receive a vaccine, I was under the impression that requiring masks (which prevent the spread of COVID-19) in schools and child-care centers (which are filled to the brim with children who are vulnerable to COVID-19) was a matter of common sense instead of political disagreement. Turns out, I had set my expectations too high for some of our legislators in Frankfort, including those who represent Harlan County.

Both House Bill 1 and Senate Bill 1 would nullify any emergency statewide mask mandate, turning the matter over to individual school districts and local governments; moreover, both bills would prevent both the Kentucky Board of Education and the Department of Public Health from issuing any mask mandates of their own until 2023. But wait, there’s more! Both bills would allow students exposed to COVID-19 to remain in school, provided that the student continually test negative—with tests administered on site at the school in question, with the assistance of local Health Departments.

Now, I have a lot of problems with these two bills, and you should, too.

I understand the theory behind turning over decisions regarding mask mandates to the local authoritative bodies, in both school districts and local governments. But with a positivity rate of fourteen percent—the highest that Kentucky has seen during the pandemic—and case numbers increasing rapidly in children, that kind of approach is just not enough. Every single county in Kentucky is experiencing substantial transmission of COVID-19—just look at how high the case numbers in our own community have been lately. What could possibly be more indicative of a public health crisis? It therefore makes absolutely no sense at all why the legislature would want to remove universal mask wearing, and bar the Board of Education and Public Health Department from issuing their own universal mask mandates for another two years, because who is to say that the situation will be any better in two years’ time?

In my view, the only way that we can have the highest level of confidence that the kids of our state will be protected from COVID-19 is to require all of them to wear masks in school. Masks are highly effective at preventing the spread of COVID-19, as they are at preventing the spread of other similar diseases as well—a little over two-thousand cases of the Flu were recorded between September of 2020 to April 2021, compared to thirty-eight million between 2019 and 2020. That’s not even mentioning the real possibility that some kids may be subjected to mockery or bullying for their choice to wear a mask if the matter does indeed become a hyper-localized issue in Kentucky. Masks should be worn in school, so that kids can stay in school, and it seems to me that a universal masking regulation—such as that ordered by the Board of Education—is the best way to do just that.

Now the “test-to-stay” strategy is interesting, but also entirely impractical. It sounds great on paper, but the task of providing daily tests for students exposed to COVID-19 could quickly become a near insurmountable task. The Delta variant of the virus spreads two and a half times as much as the original strain of the virus. If just one student is exposed to COVID-19, in which case it would most certainly be the Delta variant, that one student could spread it to five other students, any one of whom could spread it to five others, and that could quickly become an issue for both large and small school districts. Health officials will have to pull together the resources to administer daily tests for districts that service up to one-hundred thousand students, and smaller districts could potentially see their entire student populations exposed to COVID-19 in a matter of days, given how much more rapidly Delta spreads.

If only there were a universal regulation, which has been proven to prevent the spread of COVID-19, which we could implement in our schools which would prevent our students from being exposed to COVID-19 in the first place—which would therefore alleviate the need to administer daily tests for up to a hundred-thousand students, or prevent smaller districts from having to shutter for two weeks? Oh wait, there is. Masks!

Senate Bill 1 and House Bill 1 passed both of their chambers; the House then voted to substitute the Senate’s version for their own—both were essentially the same bill. Senate Bill 1 was quickly vetoed by the Governor, but the legislature overrode both vetoes Thursday night. Each State Representative and Senator who represents Harlan County in the General Assembly voted to override the vetoes.

This was an opportunity that the General Assembly missed. They could have listened to the science and used their common sense to make the calls that, though they will not be the most politically popular for some folks in the state, would have kept students safe, and allowed them to have a relatively normal in-person school year. But I guess that political posturing was more important for the legislators who supported these nonsense bills that are throwing caution to the wind and putting our students in danger. For every day that the pandemic worsens in Kentucky, the General Assembly will have to shoulder much of that blame.

McConnell and Barr: Thoroughbred racing is well-positioned for the…