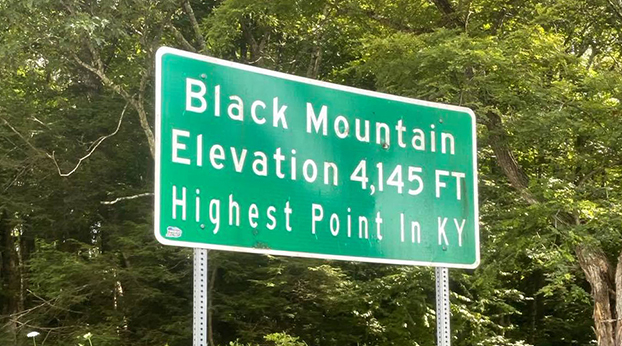 Black Mountain is the highest point in Kentucky. Highway 160 is a busy and important road for residents and visitors to the area. - Photo by Darla Jackson 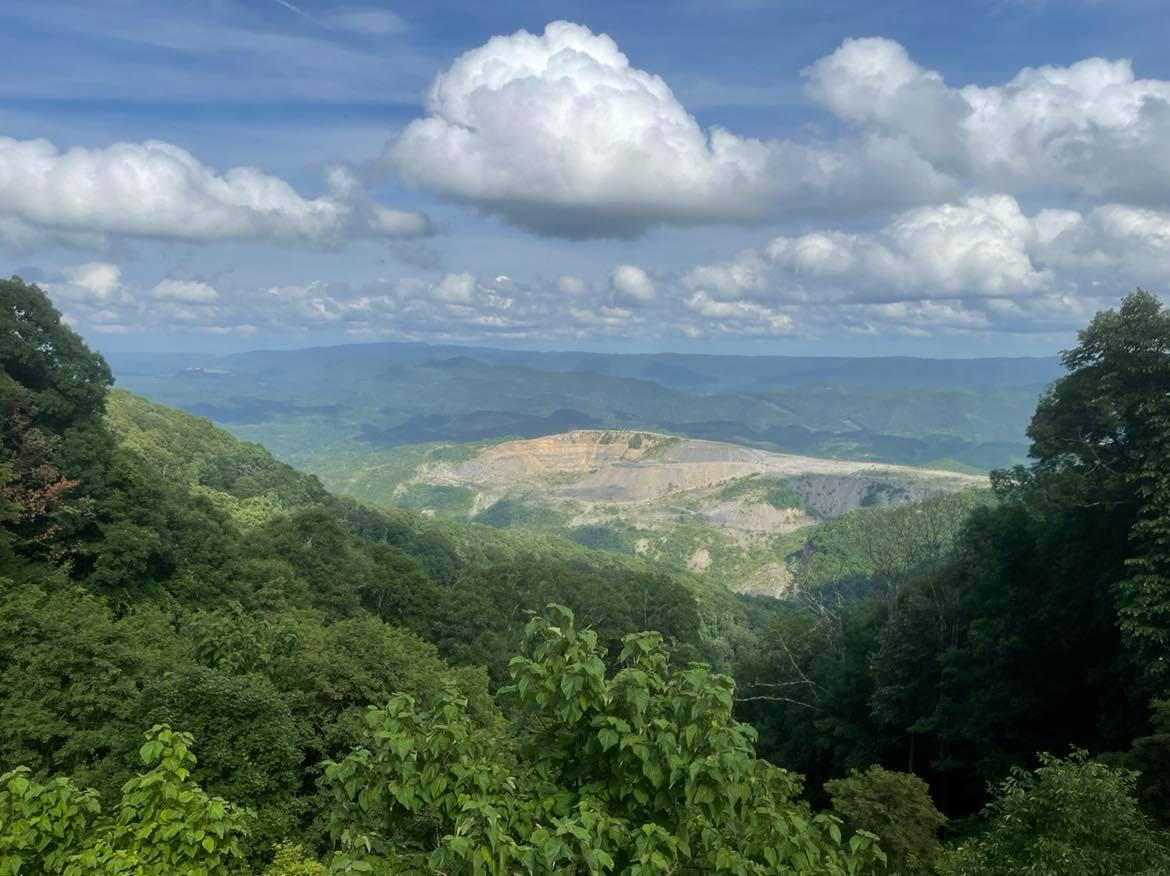 Black Mountain, the highest point in Kentucky, provides a beautiful view for those traveling along Highway 160. – Photo by Darla Jackson

State Highway 160, recently dubbed “The Dragon Slayer,” is receiving the most extensive makeover it has received in years according to Paul Browning, District 3 magistrate.

In a recent interview, Browning stated that this was the result of a plea directed to state officials, including the office of United States Congressman Hal Rogers. A video narrated by Browning depicting the deterioration of the state highway was created earlier in the spring. The video showed the poor road conditions, while the narrative asserted the desperate need for improvements informing of the reasons this road is so important to Harlan County.

As a result, Highway 160 will be receiving “micro paving” in its entirety from mile marker zero, the border of Kentucky and Virginia, as well as the highest elevation in the state, to mile marker six which is approaching the bridge in the city of Lynch, Kentucky. Micro paving consists of the application of a mixture of water, asphalt emulsion, aggregate (very small, crushed rock), and chemical additives to an existing asphalt concrete pavement surface. Polymer is commonly added to the asphalt emulsion to provide better mixture properties. This application has been applied to several sections of highway in Harlan County with great success. 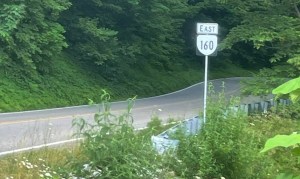 Earlier this spring, Highway 160 got much-needed repairs in the form of pavement patching and rock slide repair.

“This was a much appreciated and necessary repair that made the highway safe for travelers again,” Browning added, “however, this was a quick fix to correct the neglect forced upon the road due to COVID-19 restrictions. The new overall makeover will be the aesthetic and structural transformation Highway 160 has needed for quite a long time.”

Highway 160 is now referred to as “The Dragon Slayer” among motorcyclists and car enthusiasts across the nation. In late 2018 the winding highway across Black Mountain, the highest peak in the state of Kentucky, was renamed and remarketed as Kentucky’s version of the famed “Tail of the Dragon” in North Carolina. Both roads offer drivers the thrill of steep terrain, sequences of switchback curves, and breathtaking natural beauty. The biggest difference between the two landmark roads is that Highway 160 begins and ends in towns that offer travelers an opportunity to dine, shop, lodge, and explore the rich history that exists in these once-thriving coal and railroad towns.

Erik Hubbard, director of Backroads of Appalachia, has been instrumental in promoting the area to the world through social media and with in-person appearances throughout the nation. Hubbard, along with Browning, has highlighted the possibilities that “motorized tourism” can have in an area that is rich in history and adventure but lacking in economic development. 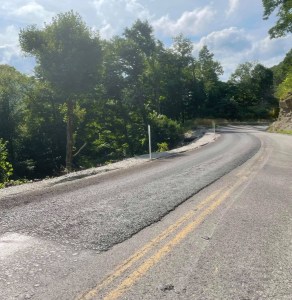 Highway 160, known as “The Dragon Slayer,” will be receiving an extensive makeover. – Photo by Darla Jackson

“The adventure-seeking individuals that truly appreciate what we have to offer is the target audience,” said Browning. “This is certainly a key component to an overall economic development plan that has been desperately needed since the downturn in coal production.”

Because it borders the state of Virginia, Highway 160 is of major importance to the residents of the Cumberland/Benham/Lynch area of Harlan County who travel the road for work and leisure. Since its construction, it has provided residents of the Tri-Cities as well as those of southwest Virginia, the most efficient means of traveling across the state lines. Since Highway 160 meets the state of Virginia at the summit, it also receives the status as a federal highway. The Highway 160 upcoming refurbishment will continue to provide many opportunities of travel to locals from Kentucky and Virginia as well as showcasing its natural beauty to an ever-increasing number of individuals that seek the “road less traveled.” 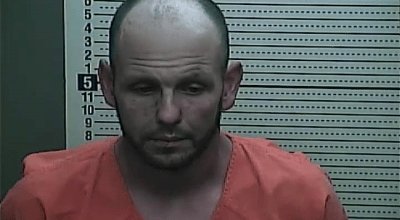