THE NEW DEALER: A real look at the economy 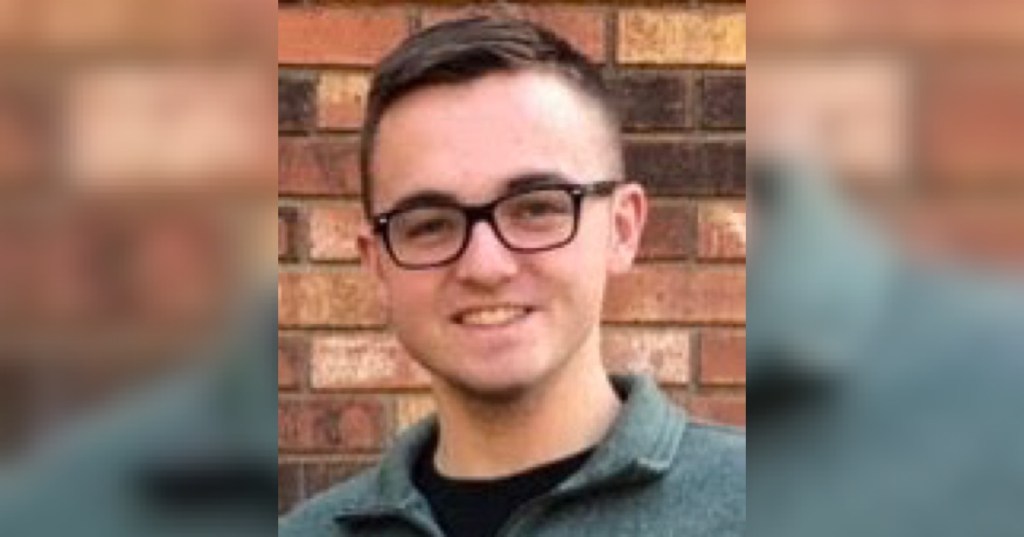 Bill Clinton’s 1992 presidential campaign produced one of the most famous one-liners in the history of American politics: “It’s the economy, stupid.” Chief Strategist James Carville concocted the famous phrase to keep the campaign staff completely on message. If the Clinton team could keep reminding voters of the ongoing recession, Carville knew that therein lay their best chance of ousting incumbent President George H.W. Bush. Sure enough, the plan worked, and Bill Clinton was swept into office, largely on the message of economic recovery. I think it’s fair to say that, even thirty years after Bill Clinton’s election, the state of “the economy” has become one of the go-to weapons which political campaigns often deploy against one another in our elections. But what do the politicians, the pundits, and the media truly mean when they talk about “the economy”?

It seems that, in this discussion, we can always go back to the same set of statistics: the stock market, gross domestic product (GDP)—which is the measure of financial value of all goods and services which have been produced during a specific amount of time—what the average hourly wage is, and the unemployment rate. Democrats and Republicans alike often point to these same sets of numbers when they discuss America’s economic performance. At a glance, it seems that these figures would paint an accurate picture of how well individual Americans are doing when it comes to their finances, and their fulfillment. For example, if enough folks are steadily employed, are making a good wage, keeping above the poverty line, and are producing and consuming more goods and services, all in an environment defined by confidence in the market—which is what a good stock market performance often points to—what could be wrong with that picture? The answer: a lot.

A closer look at the numbers reveals that we have been told to view our economy in a way which is both outdated and misleading.

Consider the unemployment rate. Obviously, the Coronavirus pandemic caused a substantial number of unexpected layoffs, but the unemployment rate has been steadily declining since January, and it sits at 5.9% as of this moment. Of course, it is wonderful that more folks are getting back to work after a year of the pandemic, but there is another side to this. What we often fail to consider is the that nearly 8% of Americans are having to work more than one job, representing a grand total of more than 12.5 million Americans. This should not be the case; I think that all of us can agree that one job should be enough for a person to provide for themselves and their family.

But the reason why so many people are being forced to spread themselves so thin, leaving no time for friends, family, or school, is obvious: the cost of living in the United States. This is another aspect of the economy which is often not given enough attention by career politicians, or by the media. But working Americans are painfully aware of how expensive it is to merely live. According to some estimates, the monthly cost of living in the United States is $4,528 for a family of four, and $2,590 for a single individual. What is worse is that when we compare the cost of living to the average hourly wage of $11.30 or the federal minimum hourly wage of $7.25, we are confronted with the reality that millions of working Americans cannot even afford to live on one job. A person working for $11.30 an hour will gross just $1,814 per month; a minimum wage worker will gross merely $1,160 per month—both far below the cost of living for single adults and families of four. And these figures do not even take into account the current tax system, which is very kind to the wealthy, and breaks the backs of working families. We all know that no one can provide for themselves or for their family on wages like these, and it is not fair that so many are being forced to do so.

The fact of the matter is that the old way of thinking about our economy is not only outdated, it is misleading. The stock market is doing very well, reaching a higher peak in the last four months than it ever reached over the past four years. Our GDP is the highest in the world, and our unemployment rate is relatively low compared to last year. But I ask, what does the stock market and GDP matter to a single mother who is having to work two jobs, and still struggles to provide for herself and her family? I ask, how is it fair that the pay of corporate CEO’s is more than 300% what an average worker makes, even when it is the worker who keeps the company in business in the first place? How is it that we have allowed career politicians to create a tax system which gives 80% of its benefits to the ultra-wealthy, all the while working people must scrounge about and make it from paycheck to paycheck?

We cannot and we must not allow things to stay the way that they are. Rather, we must demand a real change. And the only way we can do that is demand that our economy reflect the needs of working people, and their families. We have to demand a living wage of at least fifteen dollars an hour for every American worker. We have to demand that our government step in and take an active part in ensuring that working people are able to afford food, utilities, healthcare, childcare, etc. We have to demand that our tax system is created in a way so that working people are able to claim a piece of the American dream for themselves, and for their children. For the true measure of our economic value and strength is not the stock market, nor is it the GDP, or CEO pay. The true measure of our value and strength is the well-being of working families in this country, for without them, there is no United States of America.