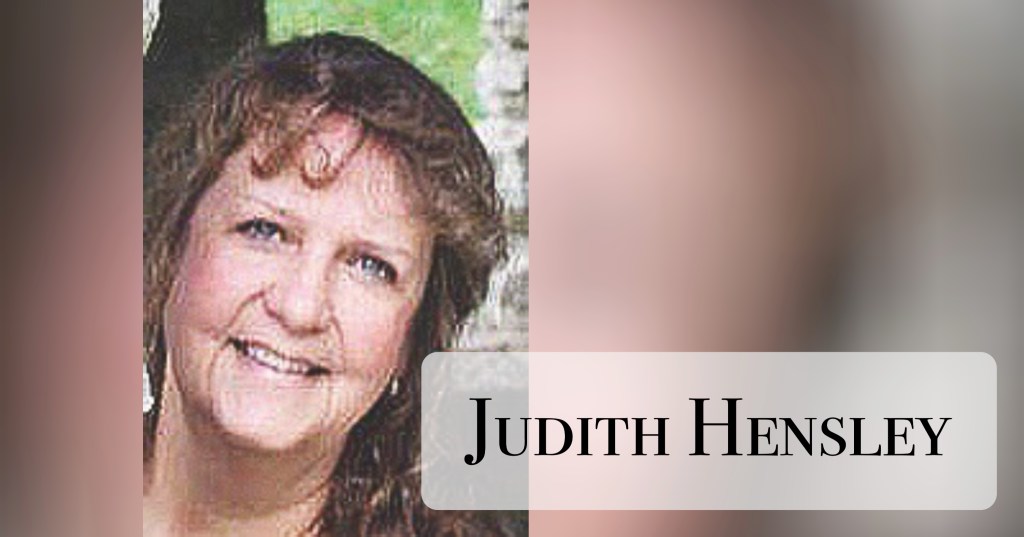 I just finished watching a segment of Monster Quest called “Hillbilly Beast.” Of course, I know that anything made and edited for television is going to be exaggerated and sensationalized. Still, I’m intrigued by sightings from people who say they have seen bigfoot or black panthers – which are not supposed to exist.

I’m a story gatherer. The most compelling thing to me about gathering stories of animal sightings, or strange encounters is that the people who share their stories are telling them from their own eyewitness accounts or stories passed on in which they have total confidence of truth. As a story gatherer, I began listening to and recording stories in the 1970s. I don’t pass judgement on the storyteller or the story. Who am I to say what someone else experienced? I simply love a good story.

At this point in time, I’ve personally gathered three volumes of eyewitness accounts of black panther or mountain lion sightings and two volumes of bigfoot encounters. I’m convinced there are hundreds if not thousands of other similar stories from people who only trust them to family members or who don’t want to be ridiculed for telling their experiences.

In my teaching career, students gathered wonderful stories from family, friends, and community members about their unusual experiences of life in the region. Storytelling, interviews, getting the stories transcribed and in print was a wonderful educational experience on many, many levels. Following in the Foxfire tradition of student-initiated, hands-on, real-world learning, our Wallins students who passed through my classroom completed eleven such projects. The last five of these books have recently been reprinted with permission from Stan Nicely, current principal of Wallins Elementary and Junior High. Six of the earliest works will also be reprinted eventually.

One of the most important parts of story gathering for me is that it is a multigenerational experience. In today’s technology based, telephone, internet, and video game generation, it is even more important to keep people talking and listening to each other. In my opinion, real life adventures shared face to face are a very important part of young people and old interacting and establishing common ground.

Not only do I love to hear stories about “wild things” people have encountered, but I also love to go in search of. I’ve seen and heard plenty and been lucky enough to photograph a wide variety of animals in the region. Bigfoot and black panther are not among my photographs, even though I have seen black panther on more than one occasion.

I have not opened submissions for the next batch of stories of “wild things” since the release of Panther Tales 3 last fall and Bigfoot and Woolybooger Tales 2 (Available on Amazon and Kindle). However, I’m always eager to hear a new story and record it. I also love to travel the backroads with a camera in hand, hoping that I may cross paths with any one of the many animal species in the region and be quick enough to snap a photo.

We have several individuals in the region who have been on the trail of bigfoot for decades. Some have written books, do lectures on the subject, and podcasts. Locally, I recommend Thomas Marcum, Michael Cook and Jimmy Blanton. A little further away, I recommend Matthew Delph (Virginia), Thomas Shay (Northern Kentucky, Trimble County), Matthew Mcguire, (Indiana), Taylor Cook (North Carolina), Dave Bakara (Georgia), Cliff Barackman (Oregon), Ed Brown (West Coast), and Daniel Benoit (East Coast). I’ve communicated with these individuals personally and believe they are people of integrity in documenting information. Almost every state has a group dedicated to wildlife and unusual sightings in their states.