$1,500 incentive offered to get unemployed back to work 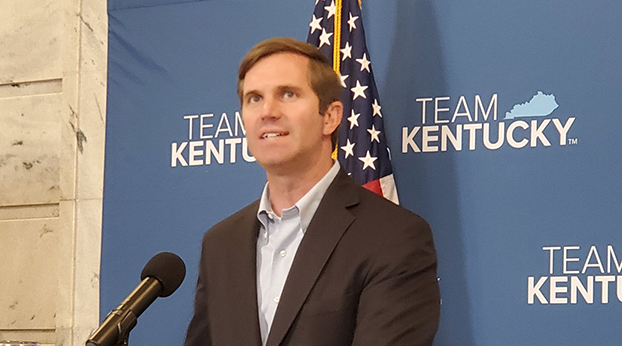 Gov. Andy Beshear hopes a one-time $1,500 incentive will get Kentuckians back to work. (Kentucky Today/Tom Latek)

Gov. Andy Beshear on Thursday unveiled his incentive package – a one-time $1,500 payment – to get Kentuckians back to work and off the $300 per week in pandemic unemployment assistance from the federal government, as well as more help for childcare centers.

Gov. Beshear has resisted ending the unemployment assistance program since it pumps $34 million into the state economy each week.  But during a Capitol press conference, he said he wanted those who are not facing other obstacles off the PUA benefit and announced his plan.

“I have set aside $22.5 million in Coronavirus Relief Funds,” he said, “in order to provide a one-time, $1,500 payment, to the first 15,000 unemployed insurance claimants to return to work by July 30, and who qualify for the incentive.”

–Being on PUA or similar benefit as of June 23, and don’t have a return-to-work date.

–Having an active, non-fraudulent unemployment claim.

–Be one of the first 15,000 who applies online after accepting employment, and that the state is able to verify between August 1 and October 1.

Employers will also have to fill out an online application verifying the employment before July 30, 2021, and that the employee has worked 120 hours over the first four weeks following their employment.

“I think this truly brings government and the private sector together in a way where we first try a carrot instead of a stick to resolve this problem,” Beshear said.  “$1,500 would be the equivalent of five weeks of those PUA payments and, given the current schedule for when the federal government’s program ends, we think creates a very strong incentive.”

Applications open on August 2.  Go to https://teamkybacktowork.ky.gov/ to find out more.

During the press conference, the governor noted that finding childcare is one of the obstacles to some people returning to work, so he announced the state has been awarded $763 million in federal funds to provide relief for childcare providers who in Kentucky who have been financially impacted by the pandemic, which will in turn help families with young children.

Cabinet for Health and Family Services Secretary Eric Friedlander called this a lifeline for the state’s economy and for childcare providers.

“One of the greatest lessons we have learned over the last year is that childcare is essential,” said Friedlander.  “It not only supports children and families, it supports every other industry in this Commonwealth.  It’s time we recognize this not just with our appreciation, but with support such as what is offered with this incredible funding.”

The largest part of the funding, more than $470 million, is for sustainability payments that will be distributed to childcare providers throughout the state.

The second stream of funding, $293 million from the Child Care and Development Block Grant (CCDBG), is designated for:

–Increasing the number of quality childcare options for underserved populations.

Families may apply for assistance through the Child Care Assistance Program.  A prescreening tool and application tool is at kynect.ky.gov. 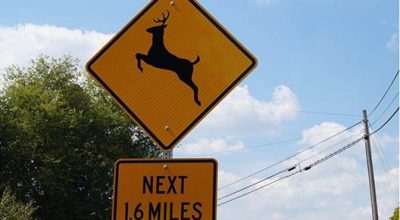