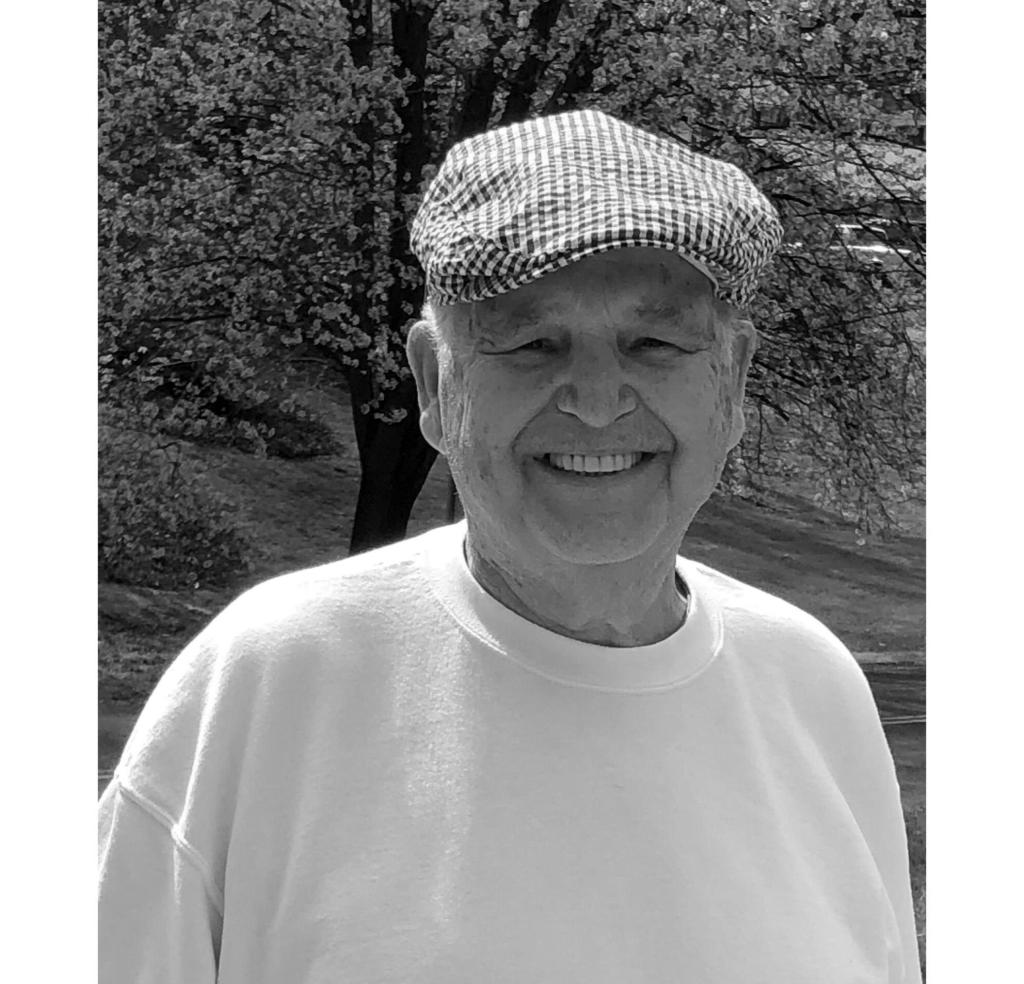 Madison Vanburn “Van” Blanton, age 83, of Kingsport, passed away Wednesday, May 26, 2021 at his home surrounded by his loving family. The son of John Gilbert and Eva Ball Blanton, Van was born in Wallins Creek, Kentucky on October 14th, 1937. He graduated from Loyall High School in 1956 where he played football (Captain), basketball, drums in the band and was also class president. Van continued his education after receiving a football scholarship to ETSU where he met his wife Sandy. He received his BS in Biology and Chemistry in 1961 from ETSU. In 1966, he received his PhD in Biochemistry from Virginia Tech. Van worked as a chemist for several food companies including Anheuser-Busch, Ralston Purina, Express Foods and Leprino Foods in Denver, Colorado where he served as Director of Whey Products Research and Development. He authored several patents over the course of his career and was recognized as an expert in whey protein processing. He traveled nationally and internationally sharing this knowledge. Van also belonged to several professional organizations and was commissioned as a Kentucky Colonel for his contributions to science.
Van and his family lived in several locations including Fenton, MO; Santa Rosa, CA; Louisville, KY and Littleton, CO where he and his wife were residents for over 25 years.

Van was preceded in death by his wife of 51 years, Sandra Jeanne Braly of Hampton, TN. He is survived by his daughter Betsy Rickson and husband Darryl of LaGrange, KY; son, Michael Blanton of Minneapolis, MN; grandchildren, Zachary, Katie, Emily, Ashley, and John; also several cousins and many life-long friends.

The family will receive friends from 1 to 2 p.m. on Saturday, June 12, 2021, at the Pavilion at Resthaven Cemetery in Baxter, KY. The service will follow at 2 p.m.

Please visit us at www.hamlettdobson.com to leave an online condolence for the family.