OSTRANDER: Let us learn from mistakes 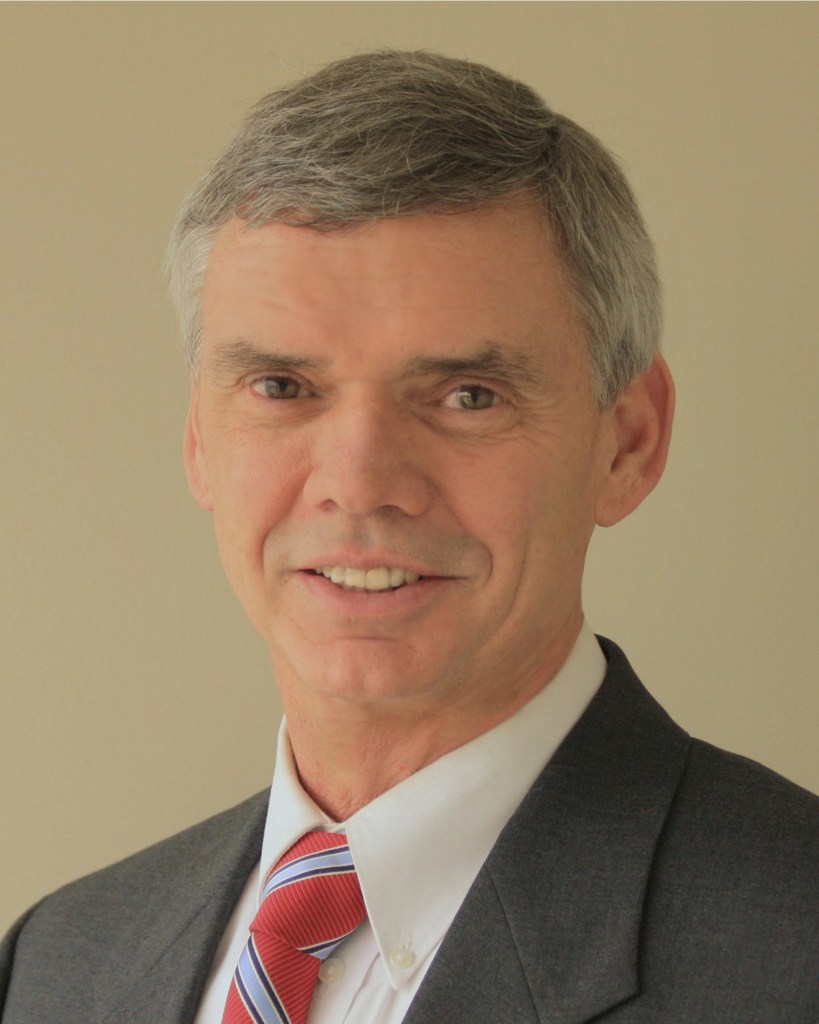 As the COVID crisis has been a disaster in many different ways, and now that it seems finally to winding down, it is a good time to think about what Kentucky did right and what it did wrong so that we can avoid similar mistakes in the future.

The first question to ask regarding the damage that has been done to individuals, families, businesses, schools, and the government itself is ask how much of that damage was the result of COVID itself and how much was due to the reaction to it.

From the beginning of the crisis, we knew that the worst effects of the disease were targeted toward the elderly. And yet, from the beginning to end, the policies of the Beshear Administration failed to target protection strategies on those most vulnerable. Instead of policies that focused on those in the most danger, the state prosecuted the epidemiological equivalent of a carpet-bombing strategy, imposing restriction on everyone.

There was also the problem of the arbitrariness of the governor’s orders. While Gov. Beshear was trying to close church services, he looked the other way as abortion facilities continued to freely operate and slot parlors profited with business as usual. Not only was this unfair, but it created a greater level of distrust of his COVID policies.

But perhaps most importantly was the reliance of the Administration on coercive state action rather than on the judgment of individuals and citizens. Suspending basic Constitutional protections was simply not necessary in fighting COVID.

The government could have served a much more useful role if, in addition to securing rest homes, in which the highest proportion of deaths occurred, it had decided to simply keep Kentuckians informed of the latest information on how to fight the disease, and it itself followed it.

Now, as we emerge from the pandemic, is not the time to set an arbitrary, we-must-have “2.5 million vaccinations before we re-open” goal.  Instead of using that coercive approach, let the governor simply say, “my hope is to secure 2.5 million vaccinations before we re-open on May 31” and then let the citizenry follow his lead or not. To require such a number before opening the economy, well-intended or not, is a form of arm-twisting. We elected him to lead, not arm-twist.