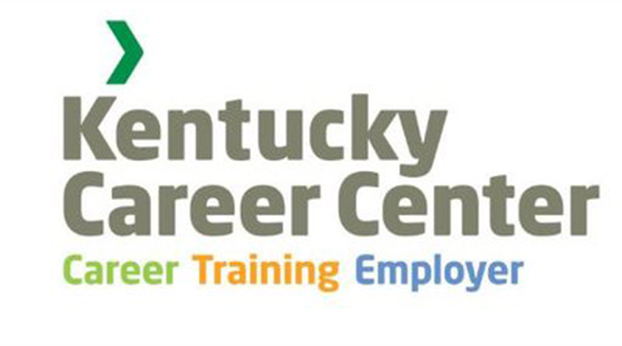 The Kentucky Office of Unemployment Insurance has announced a change aimed at cutting back fraudulent claims filed in the state.

The agency says it has stopped all claimants from making changes to the bank account information on file with the agency.

The move comes after OUI was made aware of claimants reporting unauthorized changes to their bank accounts in recent days. OUI is verifying these reports and will notify any affected claimants as appropriate. Due to confidentiality laws, OUI will not comment on the details of how any individual claimant may be affected.

The agency says no security breach has occurred to their security systems or IT infrastructure related to these reports. Nor is the Commonwealth Office of Technology or OUI aware of any compromise to those systems or infrastructure. Rather, they believe these instances are isolated, rather than systemic, instances of fraud, and are the next wave of fraudulent activity hitting UI systems nationwide.

In this newest form, the fraudulent activity occurs when criminals exploit unsophisticated PIN numbers, such as 1111 or 1234, created by claimants, and used in conjunction with publicly available information obtained from other sources on the Internet. On numerous occasions, OUI has encouraged claimants to generate complex PIN numbers to prevent any unauthorized access.

To address this in the future, OUI will require new and existing claimants to create more complex PIN numbers. In addition, all-new UI claimants will only be paid by paper check effective immediately.

The agency also says that every unemployment insurance claimant receiving direct deposits from OUI should log into their account immediately and check their payment method on file. If it appears incorrect, they should opt to receive future payments via paper check.

More information will be communicated to affected claimants as it becomes available.

OUI also said on Monday that due to a system issue. Individuals on Pandemic Unemployment Assistance were unable to submit their biweekly benefit request this past weekend. Impacted individuals were advised at the time to file a new claim, but that does not now need to occur, as the issue has been resolved. Although they add, impacted individuals need to resubmit their request for benefit payments.

FRANKFORT – The Kentucky Department of Education (KDE) released a new guidance document on April 5 that details how the... read more