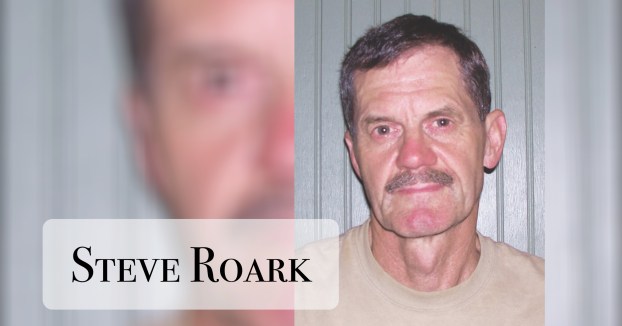 One part of the Christmas story that has intrigued scientists for centuries is the mysterious star in the east that the wise men or “Magi” followed, seeking a newborn king to worship.  Matthew does not go into detail concerning the star but describes it as a miraculous occurrence.

Scientists and scholars have looked for historical evidence of the star and have found nothing that exactly fits the time period.  There is no indication that a major comet appearing at the time of Jesus’ birth, but the well-known Halley’s comet could have been seen in 12 BC.  Many comets appear throughout history with predictable regularity, and when they appeared they were looked upon as signals of important events on Earth.

A nova is an exploding star whose brightness greatly increases for a short period before dying out.  The occurrence of novae can be traced in history because they were also perceived as important events and well documented.  No reference can be found in the historical writings of Rome, even though astrologers were very active at the time of Jesus.

The best possibility is a planetary conjunction, where two planets appear to come together or pass close to one another when viewed from Earth.  It has been calculated that Jupiter and Saturn were in close conjunction three times in 7 BC.  Even if the planets do not appear to be a single “star”, a conjunction can create a very bright display.  It is thought that Matthew, who was no astronomer or astrologer, might have easily described the occurrence as simply a star.

On December 21 we will get a chance to see what a conjunction looks like, as Jupiter and Saturn will again move very close to each other.  Look for them low in the southwestern sky shortly after dark.

Whatever this eastern star was, it was impressive enough for the wise men to come from far off to seek what it meant.  There is speculation that the “Magi” were from Persia and studied astrology.  It is only natural that they would perceive startling phenomenon in the heavens as important.  In this case, they were correct.   Have a joyful Christmas!

OUTSIDE: A taste on the wild side — Jerusalem Artichoke