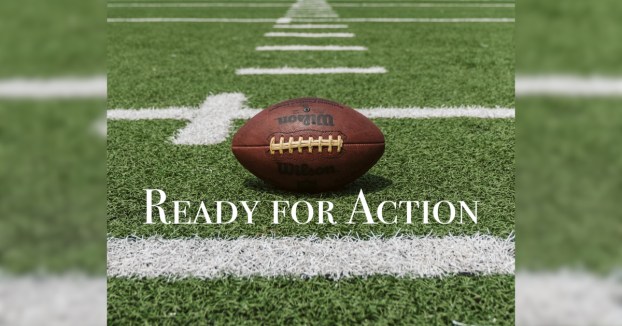 The Harlan Green Dragons and the Harlan County Black Bears both had their football games canceled last week because of COVID-19 and its “red” status flag.

It was the second week in a row for the 2-1 Dragons, who didn’t play Knott Central and district-rival Williansburg. Harlan hasn’t played since defeating Berea 22-20 on Sept. 25.

The Dragons have suffered some injuries. Seniors Connor Scearse and Isaiah Hall are out for the rest of the season with knee injuries.

“They have kept their spirits up and both are coming to practice,” Harlan coach Eric Perry said. “It was devastating for them, but they’re starting to bounce back.”

The Green Dragons are scheduled to host Lynn Camp (0-4 overall, 0-1 district) on Friday. Harlan is set to entertain Pineville next week.

The 1-3 Black Bears are scheduled to play host to Johnson Central (4-0, 2-0) on Friday. Harlan County stands 1-1 in district play and closes district action next week at Perry Central.

Seniors Matt Brown and Hunter Helton are both out for the Bears and will miss the rest of the year.

“Coming into the year, Matt was our No. 1 playmaker,” Harlan County coach Eddie Creech said. “Hunter is one of the smartest players I’ve ever coached. I hate it for them and I hate it for the team.”

According to the KHSAA website, 16 games last week were canceled because of COVID-19. The week before, an additional 15 games were not played.