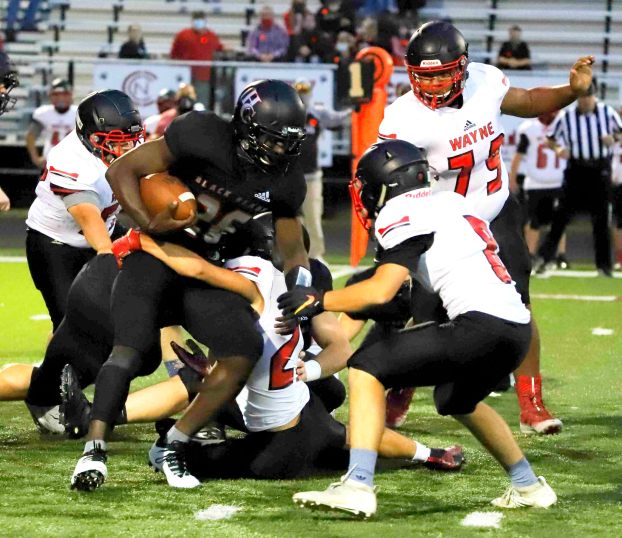 The Harlan County High School football squad was defeated in Friday’s home game by Wayne County as the game ended with a score of 42-0.

In their non-league match, the visiting Cardinals from Monticello scored an explosive 21 points in the first quarter and another 19 in the second. With no one scoring in the second half until the Cardinals added another 2 points to their total in the final quarter, the Black Bears took their second loss of the season.

The resilient Bears will move on to face a team from Manchester, who bring a 2-0 record to the 4A District 8 playing field. In their game against Leslie County, the Clay County Tigers routed their opponent 26-21.

The Cardinals will match up with the Danville Admirals (1-0) on Friday, Sept. 25, as Wayne County hopes to improve their record from 2-1 to 3-1.

Stephanie Marsee, a first-year varsity cheer coach at Harlan County High School, is putting her foot down on the 2020... read more