LIVING ON PURPOSE: Stand up, stand up for Jesus 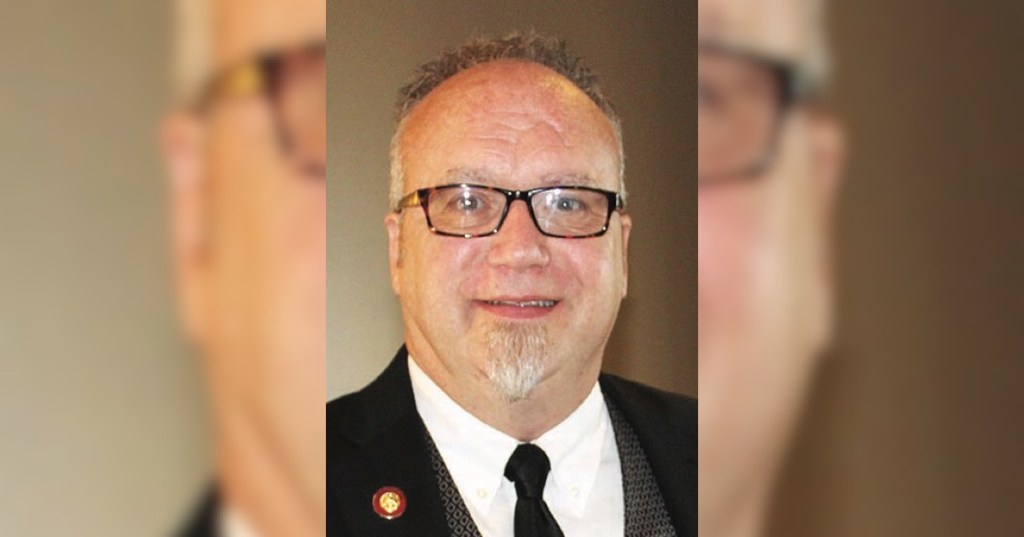 We are living in perilous times and now more than ever I’m reminded of the old saying that if we do not stand for something, we will fall for anything. However, the call to step forward as a soldier for the Lord does not imply that God needs us to defend Him physically, the Creator is more than capable of exerting His authority over His creation. Standing for Jesus is understanding that our warfare is spiritual as the Bible declares In Ephesians 6:12, “For we wrestle NOT against flesh and blood, but against principalities, against powers, against the rulers of the darkness of this world, against spiritual wickedness in high places.” The world wants to conquer through human strength, but the Christian communicates with God and has faith that His plans will be accomplished by His might and power. For those who follow Him in Spirit and truth, they are willing to accept the responsibility to invest their time in the secret place of intercession. No longer can His children ignore their call of duty to love and pray. It would be wonderful if Christians were undercover agents for God’s kingdom, but unfortunately many are just hiding in the shadows because they are afraid to become involved. For too long the church has enjoyed the pleasures of life while being distracted from developing an awareness of His presence.

For many of us that have a religious background, we recall the inspirational old hymn, “Stand up, stand up for Jesus” that was written by George Duffield Jr. in 1858. The seed for this powerful song was planted from the dying message of a young pastor in Philadelphia named Dudley A. Tyng. Duffield and Tyng were members of a group of ministers that preached revival meetings in the local YMCA. It’s interesting to note that he had recently been removed from his church for taking an aggressive stand against slavery. In March 1858, Tyng delivered a motivating sermon to 5000 people, and it was recorded that over 1000 made a profession of faith in Christ that day. During his message he is quoted as saying, “I would rather that my arm be amputated than I should fail to deliver God’s truth.” Strangely, only a few weeks later Tyng was in his barn where a mule was harnessed to a machine that was shelling corn. As he was patting the mule his sleeve accidentally became caught in the cogs of the wheel and his arm was severed. It was a devastating injury and as those who loved him were gathered at his bedside, his last plea was for all who claim to love God to always stand up for Jesus. Soon after he quietly passed away. His friend and fellow minister, Dr. George Duffield, was deeply touched by these words and wrote the hymn which still stirs and encourages our heart today. At Tyng’s memorial service on April 25, 1858, Duffield preached about the struggles and the constant resistance from the enemy of our soul and concluded his eulogy by reading the lines of “Stand Up, Stand Up for Jesus” as a tribute to his dear friend as several verses referred to Tyng’s life and ministry. Duffield’s Sunday School superintendent published the lyrics in the church newspaper and the hymn spread from there.

The challenge of standing up for Christ is explained in the front-line military metaphors Paul uses in Ephesians chapter 6 such as the sword of the Spirit, the shield of faith, and so on. Although some individuals are not comfortable with the warlike imagery, the Christian’s passion to fight on our knees is directly associated with taking up our cross and surrendering our will. Romans 13:12 says, “The night is far spent, the day is at hand: let us therefore cast off the works of darkness, and let us put on the armor of light.” Today is the day to arise and embrace the good news that even though we may lose a few battles here on earth, for those who know and love God, our eternal victory in Christ is assured. I close with one of the verses of this song that was meant to stir and awaken God’s people; “Stand up, stand up for Jesus, the strife will not be long; this day the noise of battle, the next the victor’s song: to him that overcometh, a crown of life shall be; he with the King of glory, shall reign eternally.”

You can watch Billy’s brand new video at billyhollandministries.com