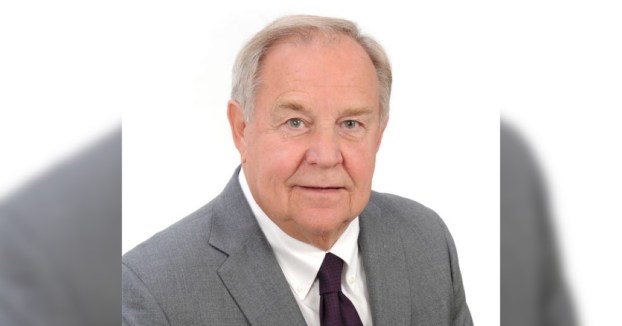 A few short days ago, school choice advocates and nonpublic school families across the US celebrated the school choice ruling from the Supreme Court of the United States (SCOTUS.) The Court’s decision in favor of Espinoza in Espinoza v. Montana Department of Revenue lifted yet another barrier to educational freedom, making it clear that families can use scholarship tax credits for the school of their choice, including religious schools.

SCOTUS’ decision, on the heels of President Trump’s State of the Union address that heralded a national scholarship tax credit program, gives families across America hope that their children can soon be in the classroom that best meets their needs.

Unfortunately, here in Kentucky, that hope still doesn’t exist for lower-income families who can’t afford to send their children to a nonpublic school if their current school isn’t meeting their needs.

During the 2020 legislative session, Kentucky Republicans—who, by the way, have had supermajorities since 2016—once again failed to deliver on their promise to bring educational freedom to the Bluegrass via scholarship tax credits.

School choice should not be just for the wealthy. Passing school choice legislation in Kentucky would mean more education opportunities for all, regardless of a family’s economic status or zip code.  Scholarship tax credits, specifically, would give more families the financial freedom to make the best education decisions for their children.

First, they have heard from students and families whose lives have been changed for the better because they received scholarship money to attend schools of their choice. Take, for example, Danielle from Louisville, who become a passionate supporter of school choice when her own family needed the change. Her twin daughters were struggling with reading, and she knew she had to find help. Thankfully, she was able to take advantage of the few nonpublic school scholarships currently available in Kentucky, and it changed everything.

Second, they heard from nonpublic schools and organizations that distribute need-based scholarships but too often have to turn students away due to limited scholarship funds. A 2018 survey of Kentucky’s nonpublic schools found the need for funding is nearly double what currently exists. At the time of the study, 35% of nonpublic school students received aid equal to nearly $23,000,000 either in the form of volunteer time, discounted tuition, or funding from donors. Even after that tremendous effort, the schools were unable to fulfill 45% of the need, indicating another $19,000,000 gap for demonstrated need.

So to recap the status in Frankfort: they’ve heard the testimonials, seen the demand is greater than the supply, and they’ve been presented with an economically and legally sound solution – scholarship tax credits.  Yet, they’ve done nothing.

Our legislators were elected to work for Kentucky families, not hide from them. But by refusing to vote on important issues like school choice, that’s just what they’re doing. It is time for Kentucky to pass scholarship tax credits and remove obstacles to educational success for more students.

Dear editor: “Strange Fruit” is a song popularized by the late Billie Holiday in 1939. This song metaphorically describes the... read more