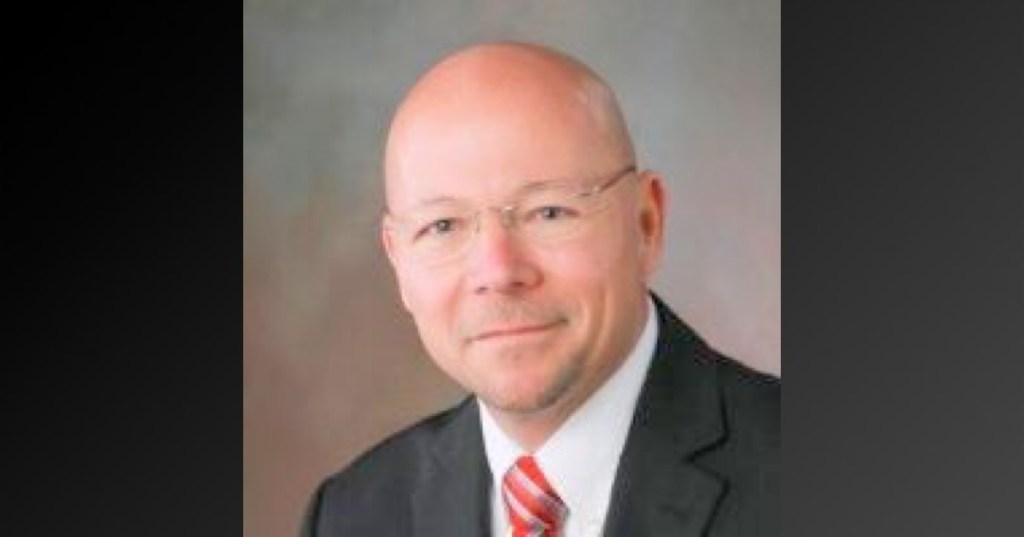 While a phased reopening of the economy is taking place across the state, the desperate need for reliable, high-speed internet access in southeast Kentucky has become even more clear as rural areas throughout the region struggle to stay connected.

As locals begin to see an increase in the amount of online services, such as telehealth and virtual classrooms, additional pressure has been added since the beginning of the COVID-19 pandemic in Kentucky to strengthen internet infrastructure, especially in areas like southeast Kentucky, where the connectivity isn’t always readily available.

Rob Morphonios, chief executive officer of KentuckyWired, believes his projects benefits extend well beyond current internet needs as demonstrated by the global pandemic, adding the completion of the KentuckyWired project will help “create employment opportunities for years to come, break down barriers of isolation, and enhance life-saving capabilities of first-responders.”

Morphonios said KentuckyWired was originally a project to serve those who were underserved in high-speed internet, especially in eastern Kentucky. It eventually grew to a complete, first-of-its-kind network to be owned by the commonwealth in all 120 counties.

“What we’re putting out is a message right now that this first-of-its-kind, state-owned network is nearing its completion by the end of the year, we hope,” Morphonios said. “All the heavy lifting, construction portion of this project… leaving just the finalization of the commissioning of nodes and sites and getting all the testing done.”

Morphonios said when the project is completed it would be up to locals, businesses and government agencies to start asking their local internet providers, “What’s your plan to connect to the capacity that’s available to the private industry to lease fiber on the KentuckyWired system?”

He said some Kentucky government entities have already been in the process of “hooking up” to the system, and government agencies are even “wowed by the speed of the system.”

“We are the ones that are putting in, what we call, the ‘middle-mile network,’ then we leave it to the local internet providers to come to connect to our system,” he said. “That brings it the last mile to the local residents and businesses that are in those areas.”

The money generated from selling the capacity is then deposited back to the state.

“One of the main legs of the stool that brings about economic development is good infrastructure, and part of that includes things like roads, bridges and all those types of things,” he said. “But high-speed internet, that’s normally the first thing that a company that wants to bring manufacturing to a specific area is going to ask.”

Morphonios said now that most services are being completed online and not in person because of COVID-19, there is a huge load on individuals who have internet. Those without internet are also needing it now more than ever.

“In all of our history, I don’t know of any other time that would be more important for the commonwealth to do this project than right now,” he said.

For more information on the statewide construction of more than 3,000 miles of fiber-optic cable implemented by KentuckyWired, go to kentuckywired.ky.gov.