Enrollment up in county school district 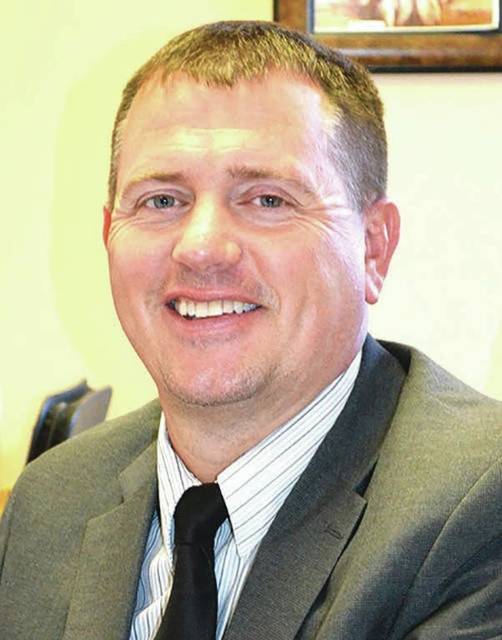 Declining enrollment has been a trend for eastern Kentucky schools over the past 30 years or more, including Harlan County, as people move out of the region for jobs elsewhere. That loss in population had a huge effect on schools as mergers and consolidations became common due to the decline in enrollment.

That downward trend has, at least for the moment, been reversed in Harlan County. Harlan County Schools Superintendent Brent Roark updated board of education members on the school districts enrollment during the Jan. 17. meeting, according to a release from the district, and was pleasantly surprised while looking over the district’s numbers and attendance.

“I’m always checking our enrollment and where we are on attendance,” Roark said. “I looked at enrollment for Jan. 13. There is no significance to that date. That is just the date I had our pupil personnel department pull from last year.”

Roark continued in his Superintendent Report, telling the board he was “pleased” and “surprised” to see a change in trends over the years. Specifically, Roark said school districts throughout the region had continued to see a decline in numbers resulting from a decline in population and lack of employment opportunities.

Roark said there are some schools that are down in numbers, but overall the county school district is up by 11 students during the time period he had researched. He added he will begin keeping a closer watch on the district’s enrollment after seeing such figures, which are important in the preparation for the district’s next annual budget.

“We normally project being down 50 to 75 to 100 kids from year to year to year. That is just what we lose,” Roark said. “For some reason that trend has slowed. In fact, our high school is actually growing. “

Roark said the high school had 1,023 students when the report was pulled on Jan. 13, attributing the increase to several students who had moved to Harlan County High School after Christmas.

“It makes a huge statement on what is going on in our district and at our high school. The high school’s reputation is growing,” Roark said. “The dual credit program there is something you can’t ignore. It is paying dividends for our district, for our students and our parents.“

Dual credit is a program offered to juniors and seniors that allows them to earn college credit for classes at little or no cost while taking them during their high school schedules, Roark explained to those in attendance.

Roark said he has been seeing students graduate from HCHS with more than a year under their belt in college credit. He added there are those who even earn an associates degree from Southeast Kentucky Community & Technical College soon after graduating from high school.

Roark told the board the program has also become popular with parents because the Harlan County Board is Education funds the variety of programs to give students some college experience at no cost to them or they families.

For more information on enrollment or the dual credit program, call the Harlan County Board of Education at 606-573-4330.