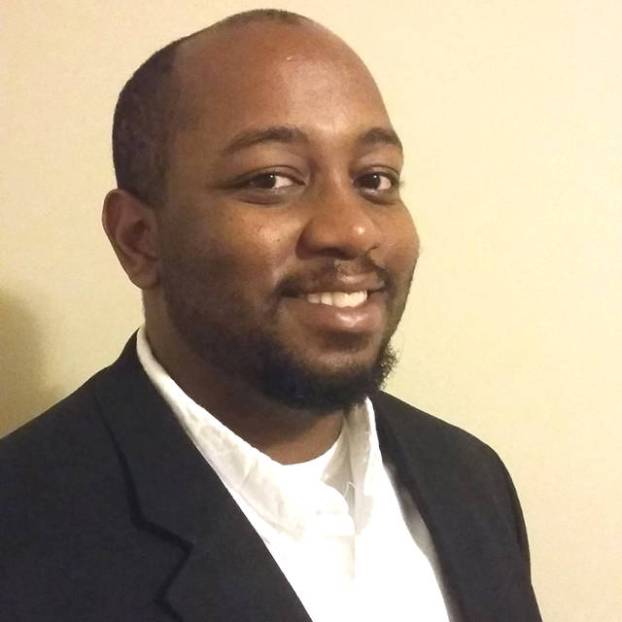 In both columnist categories, writers had to submit three columns that best represented their work. In the Best Columnist category, Cloud submitted a column highlighting his opposition of Kentucky House Bill 205 – a bill aimed at giving incentives to those in Kentucky to donate to private school scholarship programs in exchange for annual dollar-for-dollar tax breaks up to $1 million.

The second column Cloud submitted showcased how Pineville Community Hospital employees battled through the adversity and struggles during the Americore years. The third column was simply a tribute to his mother on Mother’s Day.

“Positions supported with smart use of the facts and his own reporting (the latter a rarity among too many columnists), told in a clear, lively, authoritative voice…and a celebration of his mom, to boot,” said one KPA judge about Cloud’s columns.

In the Sports Columnist category, Cloud submitted columns for his “Inside the Press Box” series. The first column was in regards to NBA draft grades during the 2019 NBA Draft. The second and third column was a two-part series where Cloud named the All-Decade Team for football in Bell County.

“A nice collection of columns that allow the author to voice his thoughts on a variety of issues,” said another KPA judge.

Prior to this year, Cloud was a two-time KPA award winner. In 2015, he won the first place award for Best Sports Feature with his article highlighting Middlesboro’s Greg Page. In 2018, he won first place award for Best Sports Story for an article about the Pineville boys basketball team’s upsetting loss to Lynn Camp in the 51st District tournament.

Cloud is a 2011 Maryville College graduate and a 2007 Claiborne High School graduate.