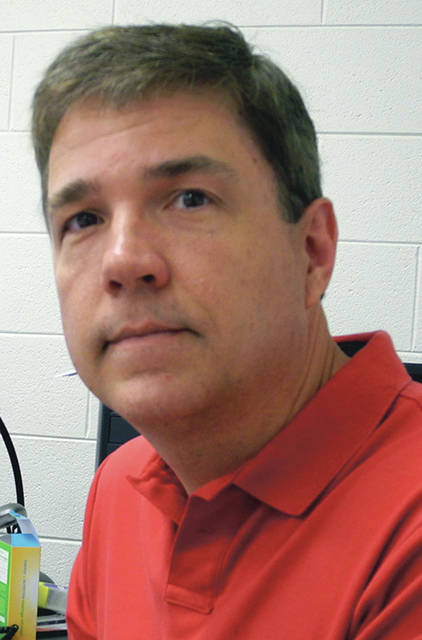 One way in. One way out.

It is a much too common description for Harlan Countians and their homes.

Harlan County Judge-Executive Dan Mosley described the limitations many Harlan Countians face as he talked about the slide on KY 72 near Catrons Valley, which temporarily left around 1,000 residents in the area without a way out. Mosley said state officials asked why residents didn’t just “avoid this area and take another route?”

“KY 72 is a dead end road that was supposed to be connected into Pathfork years ago, which is also KY 72 in Harlan County, but you have to go into Bell County to get there by taking U.S. 119. It never happened,” Mosley said. “It needs to be constructed, but it has a high construction cost and has never moved forward. It’s currently a gravel mining road, so it’s important to understand that should an even more significant slide occur that blocks both lanes, the people on the other side would be trapped from getting through. That’s why I felt a state of emergency is warranted.”

This is a problem that has been discussed countless times, including on several occasions in this column. As I’ve written before, KY 72 at Pathfork and KY 72 at Liggett should have been connected at least a half century ago. An Enterprise story I quoted from the 1960s talked about the problem by quoting an Enterprise story from the 1940s complaining about the delay in completing the road. Imagine if they had known then that we would still be talking about this problem in 2019, especially since a solution seems less likely now that it did then.

Part of the problem is that Harlan Countians just accept answers like “it’s too expensive” and “too complicated due to a mountain between the two sections.” Another part of the problem, of course, has been our lack of strong representation in the state legislature to get roads like this completed. This leadership vacuum has gone back decades and is driven home for me on my road trips across the state to cover basketball or football, especially when I drive along four-lane highways in Breathitt County and Martin County that were recently constructed in areas that are half the size of Harlan County, even today when we’ve dropped from 80,000 residents in the 1940s to less than 30,000.

A four-lane U.S. 119 between Harlan and Pineville has long been first on my personal road wish list, with a Harlan-to-Hazard route a close second. Smaller roads like the two sections of KY 72 and connecting the Clover Fork area to U.S. 119 around Nolansburg have also been discussed in this column and would go a long way in helping bring our county together.

Residents in the Pathfork area have to go through Bell County just to get back to Harlan County. Residents near Liggett have to drive all the way back into Harlan and around through Loyall and Wallins just to get to Pineville or Middlesboro when it would be so much easier to follow KY 72.

We’ve accepted limitations like this for much too long. It has played a big role in holding our county back while others have moved ahead.

Restoring the right to vote

More than 312,000 Kentuckians cannot vote. And it is all because of a felony conviction. Those findings are from a... read more