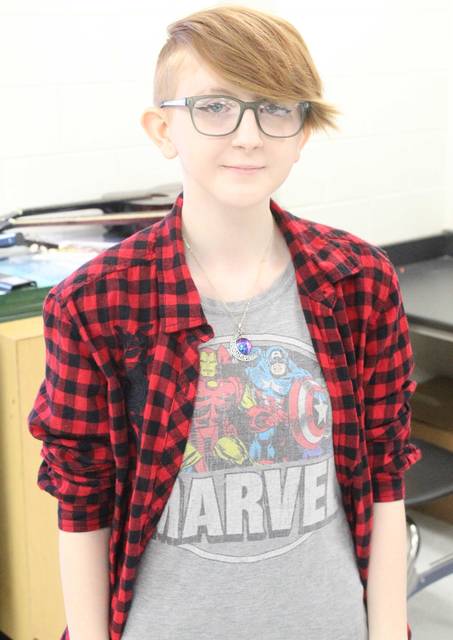 Dealing with pain in an unsent letter

To the girl I called my best friend,

It’s been so long since I last saw you. I mean, I saw you yesterday in the hallway, but I know for a fact that wasn’t really you.

So how have you been? Do you still make people things as gifts for their birthdays? Do you still wander around your room at night as you listen to your favorite songs? Do you still have the drawings I made you from when we were close? Do you still wish we were best friends? I bet you’re wishing that you would’ve just stayed away from all the drama and avoided the reckless mistakes you made.

I bet you just wish you would’ve been yourself.

Sorry. That sounded rude. But, to be fair, you weren’t very nice to me. I mean… You were, but that’s when you were actually you. Not the you that you are now – the fake you.

I still remember the day you told me why you changed. You said you were alone – scared of people coming up to you with resentment and animosity. Scared that you won’t be good enough for anyone else, and, because of that, you gained such a false sense of hope and security that you became what they wanted you to be and lost yourself completely.

Sad, right? I mean, you were such a good person back then, and to see what you became pains me.

We were as close as two people could be. We bought each other clothes, we slept at each other’s houses, you cried during my eighth-grade graduation, you promised that you’d never hurt me, and we made plans to live together and become YouTubers together… It’s so painful to think about the fact that after all this planning, and after knowing each other for as long as we have, that you would destroy everything just so you wouldn’t feel like an outcast. So you wouldn’t have just one friend in high school. So you wouldn’t be labeled. So you wouldn’t be considered a loser.

Well, I’m sorry that I wasn’t what you wanted. But you could’ve at least given me a reason as to why you corrupted what we worked so hard for.

See… You were my only true friend. You were the only person who wanted to talk to me every day and spend the night with me and do all the weird things that nobody else understood, so why did you so abruptly change? You went from loving me to telling people that I was horrible and that you hated me… I mean, I never did anything to hurt you.

You would come to me when your relationships were failing or when your mom would yell at you and I would give you security and comfort. I would do anything and everything that you wanted me to do… I would’ve died for you back then, and while I was doing that, you would bad-mouth my parents and grandparents who took you in and offered you our home as a safe space for you… And you even had the audacity to show up at my grandmother’s house and see me the day that she died… After she took care of you and you talked down about her. And now you go around and tell everyone that I abused our friendship and that I was the one who hurt you over the past 12 years…

Well… That’s all I wanted to say.

I hope you have a great day. I love you.

Your best friend of 12 years.

Madison White is a senior at Harlan County High School and is a member of the Bear Tracks newspaper staff and student in John Henson’s communications/creative writing class at HCHS. This is a continuing series of columns produced by student writers. Madison chose a creative writing topic on an unsent letter. You can contact Henson at john.henson@harlan.kyschools.us for more information on submitting a column.

Why is so easy for us to see the faults with others, and ignore our own? How often do we... read more