Scenic beauty on KY 160 under attack 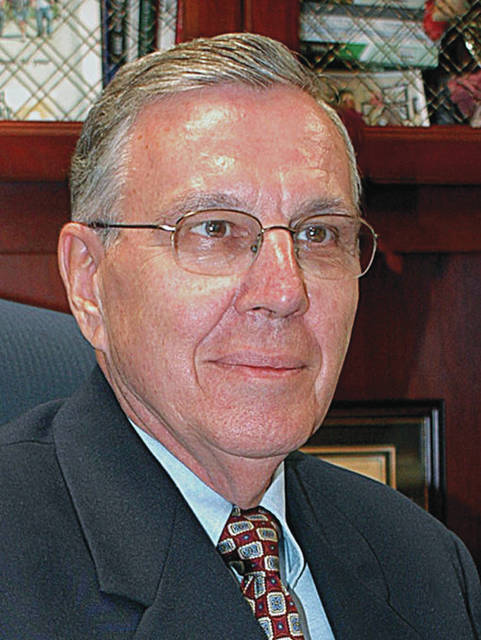 One of Kentucky’s most scenic drives — KY 160 from the foot of Black Mountain in Lynch to the Virginia line — is scenic no more. Thanks to the Kentucky Highway Department’s indiscriminate cutting of some of the region’s most beautiful trees, the majority of which appear to have been strong and healthy, the right-of-way along the highway now resembles a desolate landscape. To make matters worse, the cut trees and trimmings have been tossed over embankments alongside guard rails, many of which have been crushed by the trees that have fallen on them.

I recently called Rep. Rick Nelson, in whose 87th District Lynch is located, to register my concern about what is taking place on the road, hoping, since the cutting is now only about half way down the mountain, it might be stopped. Robert Perkins, an official with the department, however, defended the tree cutting in an email to Rep. Nelson, saying that “this effort will lead to a safer, drier pavement,” claiming also that in the spring when new vegetation begins to grow the natural beauty will be restored, and, further, since less damaging salt will have to be applied the roadway will hold up better.

Apparently, Mr. Perkins has not paid a visit to this once-picturesque stretch of highway since the cutting began. Had he done so, I dare say that he, like most area residents, would have concluded that the damage is irreparable, and the grandeur in which so many took delight will not be experienced again in several lifetimes — if ever. The rationale of keeping the highway clear from trees and limbs that might have fallen, especially during the winter, is commendable. However, the draconian measures now underway go far beyond what would need to be done to address safety concerns. There would have been no protests raised over the felling of diseased trees or the careful trimming of limbs that appeared to present a road hazard. Moreover, had they been asked area residents might well have agreed to assist with removing debris from such an effort — rather than having it piled up along the highway.

This corridor was often pointed to as the route tourists should take to see the state’s most beautiful fall colors. I cannot imagine that anything like this would have been undertaken along the scenic roads in Central Kentucky that connect tourists to horse farms and other major attractions. Is there no understanding among state officials of how desperately this region is depending on tourism to help revitalize our economy and how important scenic by-ways are to these efforts?

I read recently about a beautification program Gov. Bevin has launched to improve the looks of eastern Kentucky’s communities. Too bad such a program has not been extended to the region’s roadways as well.