What have we done and what are we doing — or contemplating doing? 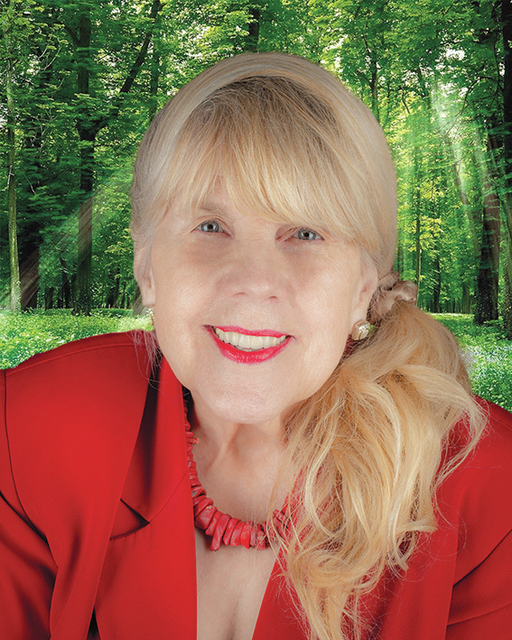 Gen. Kelly recently told his audience what happens when a soldier dies in battle. Later, as a nation we learned some details as well as the mistakes that are made when our men and women in uniform are sent on missions with faulty intel. For days a political battle ensued about the protocol of offers of sympathy from the commander-in-chief to a widow of one who paid the ultimate sacrifice . We also became more aware of another component of the realities of war: the numbers of our forces spread throughout the world and predictions that the continent of Africa will soon be another hotspot for our military.

And the question arises among some of us: “What Have We Done?” This is the title of 2012 Pulitzer Prize winner David Wood’s 2016 book subtitled “The Moral Injury of Our Longest Wars.” He is the winner of the 2017 Dayton Literary Peace Prize for Non-Fiction,

Wood’s focus is on the stories of the many American soldiers deployed to Iraq and Afghanistan. I’ve read his book, and it is filled with many questions and a few answers as he explores what happens to our soldiers suffering from moral injuries.

Wood has spent more than 35 years in his work as a journalist , most recently with these men and women who have been deployed again and again following their preparation for combat.

He indicates that the goal of the Marine Corps is to produce warriors who are “thoroughly indoctrinated in love of Corps and Country…the epitome of personal character, selflessness, and military virtue.” The U.S. Army requires that its men and women “live the values of respect, duty, loyalty, selfless service, integrity and personal courage” and do “what’s right, legally and morally.”

After years of having been taught in the cultures in which they were reared that killing is immoral, that using children to satisfy sexual desire is wrong, and that raping women is taboo, they find themselves in environments where these values no longer apply with some of those they have been sent to defend.

All of us who have lived in this world with eyes wide open acknowledge that at times war is essential, and for centuries in the Western world we have attempted to define “just wars,” wars that are necessary with attendant killing of the enemy.

When President Obama received the Nobel Peace Prize on Dec. 10, 2009, he said, “We must begin by acknowledging the hard truth: We will not eradicate violent conflict in our lifetimes. There will be times when nations – acting individually or in concert – will find the use of force not only necessary but morally justified ….”

Wood maintains that we have a responsibility to reassure the “troops themselves that the killing they do is morally righteous. Otherwise, it is murder.”

Given these assumptions, we must be prepared to attempt to repair the damage inflicted on our men and women who volunteer to serve on our behalf. PTSD (post traumatic stress disorder) has been acknowledged for decades, but the moral injury combat troops suffer is now coming to the forefront.

There are no clear answers regarding treatment approaches that work for these damaged souls, but Wood recommends that we go beyond listening:

“The healing of moral injury demands participation.” And the participation goes beyond sending care packages. We must ask ourselves, “How do we feel about the weight of military service falling on so few of us? About the way the White House and Congress treat the decision to send troops into combat, lurching between partisan rancor and casual hubris?”

“We should demand that the Department of Defense acknowledge that moral injury is real and that the military service find ways to prepare our troops to meet the moral challenges of war…and develop new ways to help veterans find their own paths to cleansing and healing.”

We must “stop defining veterans in terms of PTSD and 22 suicides a day.”

We must acknowledge our own responsibility in this matter and listen- without interruption. We cannot say we know or understand if we have not been in combat.

We must stop the euphemisms of “boots on the grounds.” These are human beings, our sons and daughters.

Retired U.S. Army Maj. Karen Wall says, “The ‘truth’ of combat is walking all around us, right under our noses, so we had better be listening to the truth about what happens to our sons and daughters in war.” If you’re willing to learn this truth from David Wood and so many who have served in Iraq and Afghanistan, just order his book, read it, , and in a few days your heart will be heavy – if it isn’t already.