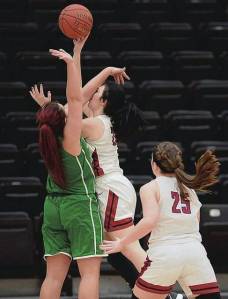 The Harlan County Lady Bears have been able to count on big games from senior forward Morgan Blakley for just about every night this season, ... Read more 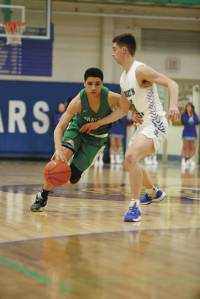 LONDON — A potential showdown Mondday between one of the state’s top sophomores in Harlan’s Jordan Akal and one of the top freshmen in North ... Read more 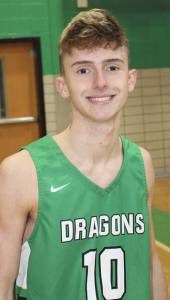 Green Dragons hit 25 3-pointers in a victory over Cats

The Harlan Green Dragons celebrated a Senior Night for the record books on Friday in a 98-77 victory over visiting Lynn Camp. The Green Dragons ... Read more 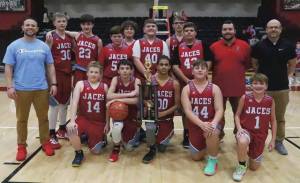 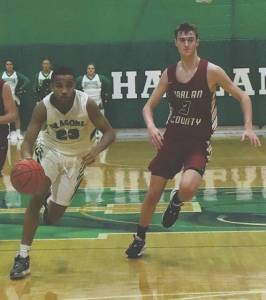 Trailing by 13 midway through the third quarter on Thursday, the Harlan County Black Bears were in danger of losing at Harlan for the first ... Read more 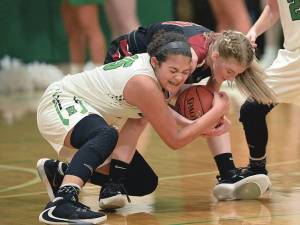 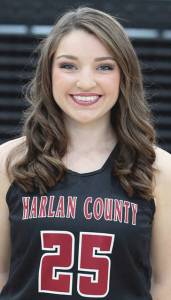 During her first three seasons of high school, Morgan Blakley thrived in a supporting role on a Harlan County squad already filled with star power. 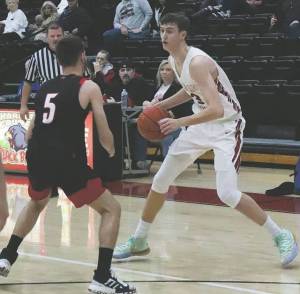 Bears pull away in second half for rout of Cards 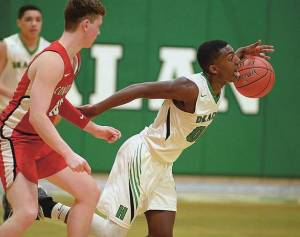 Akal explodes for 43 as Dragons triumph over Perry

Even when he’s not at full strength, Harlan sophomore guard Jordan Akal can take over a game like few players in eastern Kentucky.