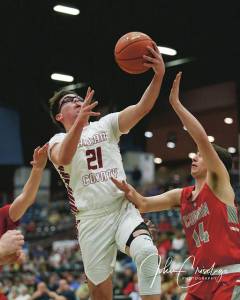 CORBIN — In a seven-point win at Corbin earlier this year, the Harlan County Black Bears shot 61 percent from behind the 3-point line and ... Read more 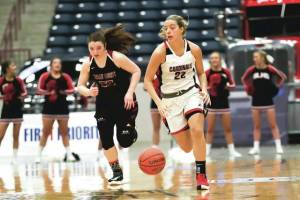 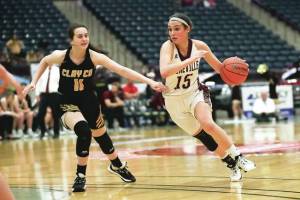 CORBIN — After suffering through his share of hard-fought losses in the 13th Region Tournament during his 14 seasons as coach, Clay County’s James Burchell ... Read more 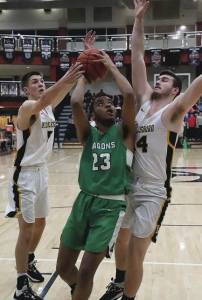 Akal scores all 11 in overtime as Dragons down Middlesboro

Unable to capitalize on an opportunity to seal a win in regulation, Harlan sophomore guard Jordan Akal stepped up big in overtime. Akal scored all ... Read more 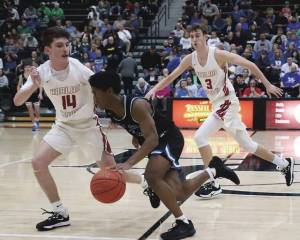 One year after being knocked out in the first round of the 52nd District Tournament for the first time in his coaching career, Harlan County ... Read more 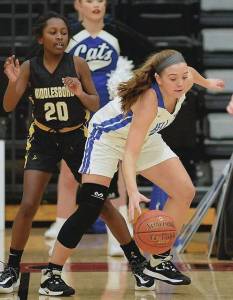 District favorites for the first time since the Maci Morris era, the Bell County Lady Cats found themselves trailing by two points at halftime of ... Read more 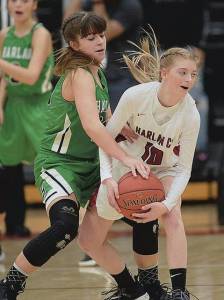 One day after losing her mom, Harlan County sophomore Jaylin Preston played the game of her young life Monday in the opening round of the ... Read more 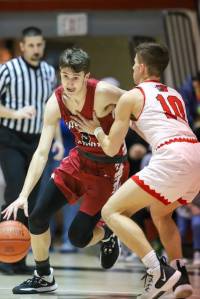 WILLIAMSBURG — Carrying a losing streak into postseason play is never a good idea, but that’s where the Harlan County Black Bears found themselves going ... Read more

Senior guards Darryen Pringle and Kalll Harris teamed for 51 points as Cordia grabbed an early lead and rolled to an 84-67 win Tuesday over ... Read more

BARBOURVILLE — With full-court pressure from start to finish the last several weeks of the regular season, the Harlan Lady Dragons’ path to success is ... Read more