Lady Dragons defeat Middlesboro for the third time this season 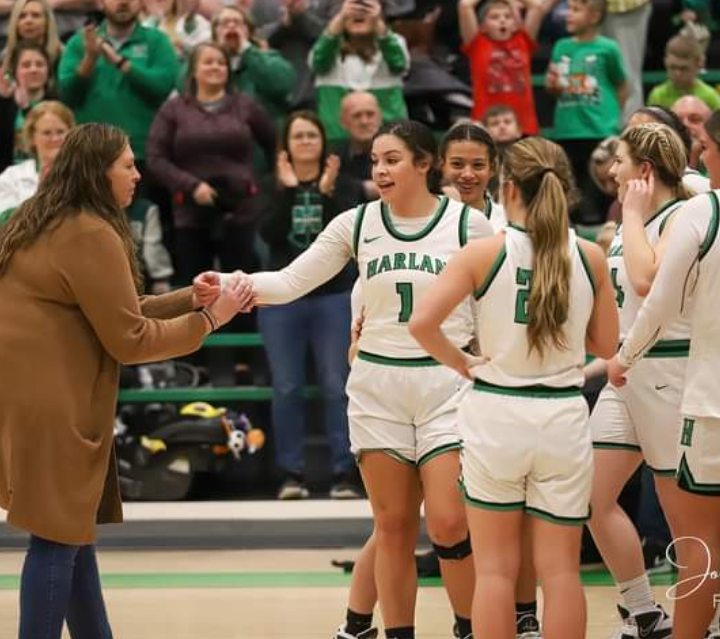 Harlan got back on the winning track Friday, but it was their third win of the season over Middlesboro.

Addison Jackson and Peyshaunce Wynn each scored two, while Annie Hoskins had one point for Harlan.

The Lady Dragons improved to 2-1 in district competition. Middlesboro dropped to 0-3 in the district.

Harlan scored the game’s first 11 points, led by two baskets from Owens, and led 18-6 by the end of the quarter.

Owens had two baskets in the second quarter as both teams struggled offensively. Harlan took a 27-11 lead into the break

Aymanni Wynn made four of four shots as the Lady Dragons’ advantage grew to 50-25 after the third period.

Noe and Davis each had two baskets in the fourth quarter, while Betts had four of five baskets for the Lady Jackets.

Middlesboro outscored the Lady Dragons 16-12 in the final quarter.

Harlan played host to Letcher Central on Tuesday. Scores and stats were not available at press time.

The Lady Dragons will visit Rockcastle County on Saturday to face the Lady Rockets in the Rocket Classic.

Bell County junior forward Gracie Jo Wilder followed her 39-point performance on Tuesday in a win over visiting Harlan County with a 33-point effort Thursday as the Lady Cats moved within one win of locking up the 52nd District’s top seed with a 77-46 rout at Harlan.

Bell County improved to 3-0 in district play, while the Lady Dragons fell to 1-1.

Senior guard Mataya Ausmus and sophomore guard Lauren McGeorge each scored 15 points for the Lady Cats, who have won 11 straight over Harlan.

Wilder scored 19 points, and Ausmus had nine as Bell County took a 24-7 advantage after one quarter.

Twelve points by Wilder in the second period stretched the lead to 43-24 at halftime.

Wilder poured in nine points in the third quarter as the Lady Cats extended the lead to 69-38.