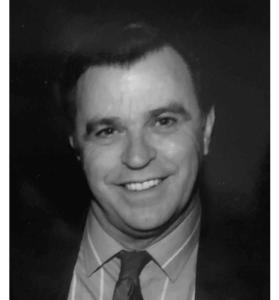 Bill A. (Billy) Wilson, age 91, of Richmond, KY went home to be with his Lord Jesus Christ on January 1, 2023. Bill was born in Highsplint, KY and worked briefly as a coal miner. In 1953, he moved to Detroit, MI and entered an apprenticeship carpenter program, working his way up to Assistant Superintendent of Construction. He moved to Chicago, IL in 1960 where he supervised high rise projects such as the Essex Inn and the Apparel Center. He was most proud of his work as Project Superintendent on Lake Point Tower and the expansion of the Chicago Mercantile Exchange. In 1980 he opened his own construction firm, B. Wilson, Ltd. Bill is survived by his wife of 37 years, Diane (nee Chervenka), and children, Diana (Don) Wynn, Brilla Adams, Carol Neely, Billie (Don) Crotty, Betty (Joe) Amore and Jerry Wilson; siblings Jack (Ollie) Wilson and Barbara (Ted) Gibbs; ten grandchildren, fifteen great-grandchildren and a great-great granddaughter. Bill was preceded in death by his parents, Jesse and Lucy Wilson (nee Troutman), his wife and mother of their six children Margret Helen Wilson (nee Winstead) and siblings Fred (Jane) Wilson, Jana (Dan) McAvoy and Damon (Karen) Wilson. Services were held. Billie Adron Wilson 1931-