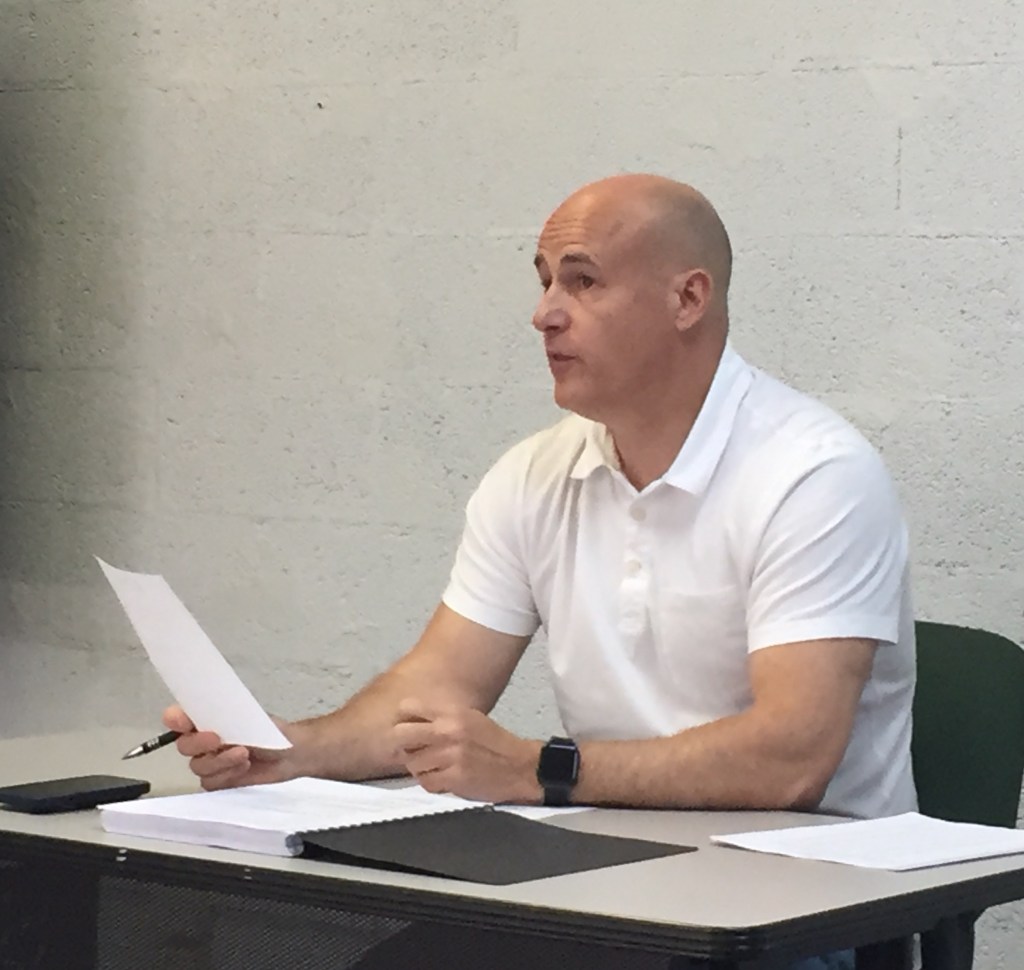 During a recent meeting, the Harlan Independent School Board voted to lower the district’s property tax rate.

According to Harlan Independent Schools Superintendent C.D. Morton, the board voted to lower the rate with no board members opposing the action.

The board approved lowering the property tax rate for the district from 53.4 centers per $100 of assessed value to 52.8 cents.

“We decided to lower the tax rates and were really pleased we were able to do that,” Morton said. “We had an increase in the property assessments within the Independent School District, and we’re on pretty good financial footing at the moment. We’ve also had an increase in student enrollment, and all of those are key factors in financing a school system. That has created an opportunity for us to lower our tax rate.”

Morton mentioned that Harlan Independent’s tax rate is among the lowest in the state.

“We’ve not seen an increase in our tax rate in a number of years,” Morton said. “Of the independent school districts, there are only two whose tax rates are lower than ours.”

Morton said the average tax rate for an Independent School District in 2021 was 82.6 cents.

“For the school district to function at such a high level, among the top in Kentucky every year, with one of the lowest local tax contributions in the state is evidence of the efficiency and fiscal management within our district,” said Harlan Independent School Board Chairman Matt Nunez in a press release.

Morton added some thoughts on the district’s ability to lower its tax rate.

“Schools have to be seen as an investment,” Morton said. “We want to spend money wisely and invest in helping our schools be as strong as they can possibly be. Being in a position to be able to lower taxes is evident of good fiscal management that we’ve had over the years.”