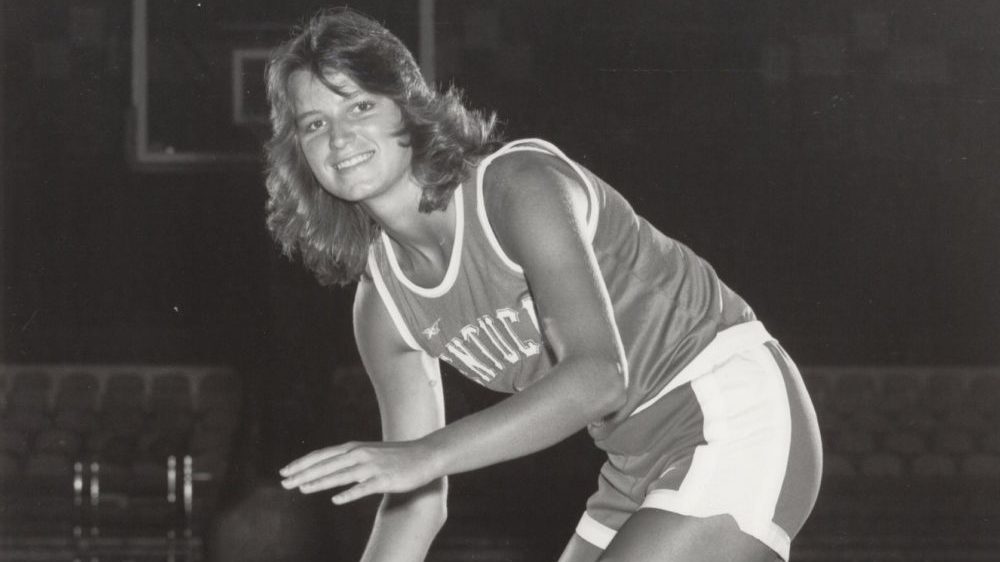 “Valerie says a lot of the 1982 UK team will be here,” Souder said. “Former Laurel County coach Roy Bowling will also be in attendance. Unfortunately, Lisa’s mom passed away not long ago but some other family members will also be here.”

Souder plans on having three games with South Laurel playing the final game at 5 p.m. Pulaski County is a potential opponent for South Laurel.

“We wanted to play a little earlier than normal so the ceremony before the game and reception after the game would not be so late,” Souder said.

Patty Jo Hedges Ward was on the 1982 UK team that won the SEC championship along with Still and Collins. She plans to be in London. Stacey Reed Sheppard, another former UK player from Laurel County, will attend if her son, UK commit Reed Sheppard of North Laurel, does not have a game.

Garland and Collins are both in the Kentucky Basketball Hall of Fame. Collins was also Kentucky’s Miss Basketball in 1980 — the only Laurel County player ever to earn that honor.

Collins helped Laurel County win three straight state championships from 1977 to 1979. She hit two free throws in the final seconds as a freshman in 1977 to clinch the title.

“We think this is a very special way to honor a special player and have already had teams reach out to me about playing in the event next year,” Souder said. “We hope a lot of people come. I don’t know if the UK coaches or players can come because of their schedule or maybe even compliance issues, but it would be great if they could, too.”